Please consider making a donation of $5 or more to help keep witchcraftandmore.com up and running. Thank you!
https://www.paypal.com/donate/?cmd=_s-xclick&hosted_button_id=8VM3NPUM9SL6A&source=url

Click the link below for a PERSONALIZED, in-depth Angel Channeling Messages, Oracle, and Tarot consultation:
Tarot, Angel, and Oracle Consultations

Are you ready to become a Rogue Witch? Contact me at: v.baltimore@web.de if you would like more information on, “The Rogue Witchcraft Course,” that I will be offering in mid-April 2021!

Bright Healing Blessings to you,
The Silver Sage Witch of
Witchcraftandmore.com

Merry Meet, my Silver Sage Family!
You’ll never guess what happened, so I’m gonna tell ya! Well, ya see, it was almost morning and the blue, gray light which was tinted with a tiny bit of honey-colored sunshine was beginning to peek through the big picture window in ma bedroom. It was so quiet that I could slightly hear the little birdies outside, taking their morning birdie baths in the pans of water that we’ve provided for them…along with a delicious birdie buffet chock full of an astounding array of oats, wholewheat bread, and a plentitude of different nuts and seeds. Suddenly, my phone rang, “Emergency emergency, pick up now,” it blasted out to me!

Shaken from the happy visions of birdies bathing, I quickly answered the phone. “I’m sick, can you help me please,” came from the other end of the phone. My patient told me what was wrong and then hung up. Dashing out of bed, I ran to my laboratory and grabbed my special Health Elixir that I always keep bottled for such emergencies and tied it to my pet Dragon, Drakkos’ leg. He looked at me and blinked as he asked sleepily, “Where’s the emergency this time,” and then after getting his instructions, flew off on his mission 😉

In today’s episode of W.Q.W., we’re gonna be checking out my recipe for how to make (step by step), my Health Elixir – Cough Syrup! Ok, ok, so I did get a bit wild and crazy, but hey, laughter is most excellent for the soul! Be sure to watch till the end and have the best laugh you’ve had all week.
Btw, if you’d like to have my recipe for the Health Elixir – Cough Syrup, be sure to contact me at:

EVERYONE (including family, friends…. non-friends, dogs, cats, & all others), please subscribe to my channel – THANK YA VERY MUCH!:
https://www.youtube.com/channel/UCUjogoVeyJtxCf579hrTPPw

Positive thought for you: Laughter is sometimes the best medicine!

Bright Blessings and a Magickal 2021 to you!
The Silver Sage Witch of
Witchcraftandmore.com

Merry Meet, my Silver Sage Family!
Guess what?! When Pumpkin and I went walkies this morning, we saw something big and dark, trying to fly through the clouds on this cold and rainy day! We both stopped, not sure if we should move or not, because what we saw was headed straight toward us! My eyes grew large and Pumpi began to growl, low and deep in her little chest, as if she were a big dog, who was hell-bent on protecting her momma! Nooo, what we saw wasn’t an airplane, or a helicopter. It looked to be a Magickal baby dragon, snorting out sparkle-filled-fire balls as it awkwardly, flapped it’s wings as if it was just learning how to fly. 😉
Yep, I used the Palo Santo again…..it makes me so happy and even weirder than normal…..LOL!!

Sooo, in today’s episode of W.C.W., we’re gonna be checking out how to do WALKING AFFIRMATIONS! Be sure to watch until the end so you can laugh, smile, and possibly learn something that is REALLY helpful! 🙂 I’m so glad you’re here, my Silver Sage Family!

Click the link below for a PERSONALIZED, in-depth Angel Channeling Messages, Oracle, and Tarot consultation:
https://witchcraftandmore.com/divinat&#8230;

Subscribe to my channel – THANK YA VERY MUCH!:
https://www.youtube.com/channel/UCUjo&#8230;

Positive thought for you: Smile and be silly if you feel like it because it’s good to hang out with your inner child!
Happy Holidays!
Merry Christmas! (whichever one fits….smiles)
The Silver Sage Witch of
Witchcraftandmore.com 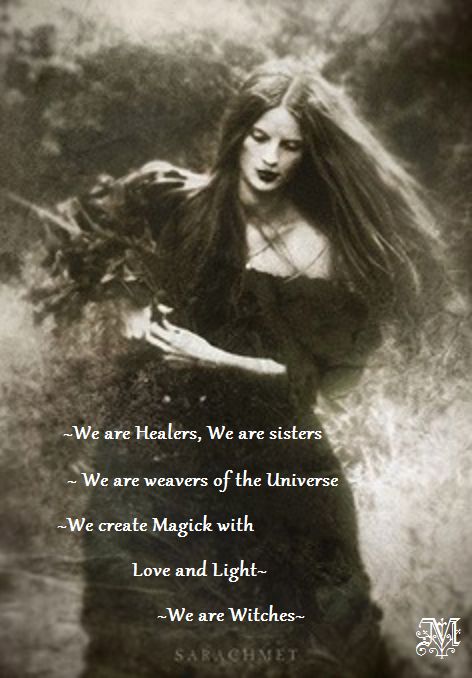 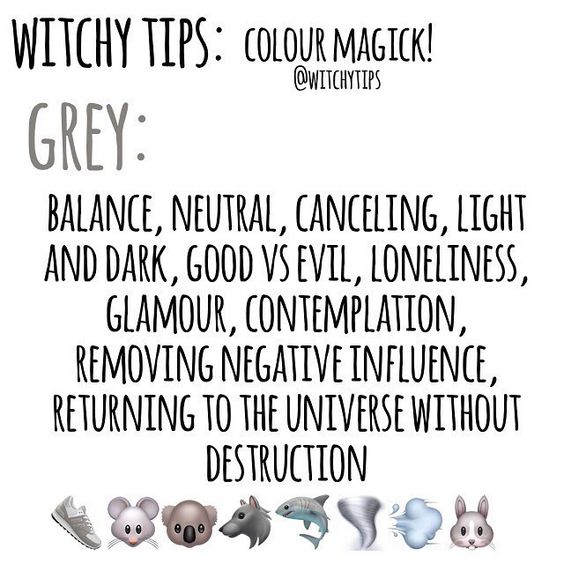 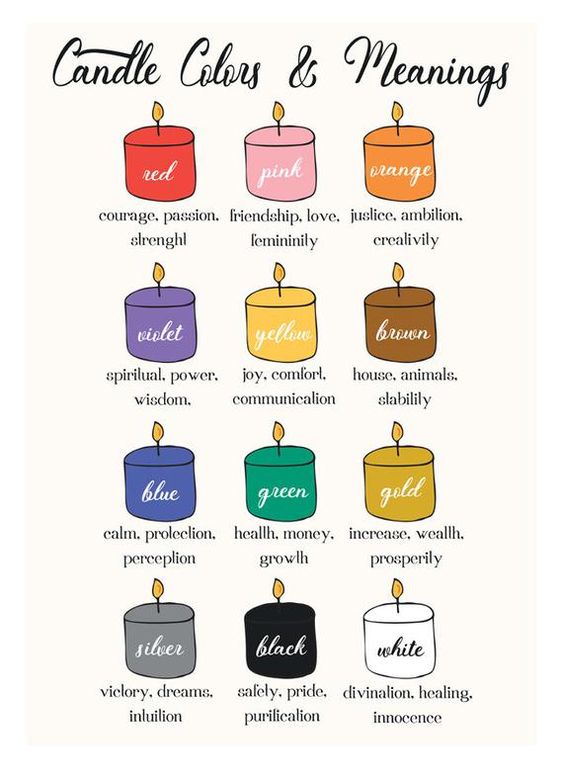 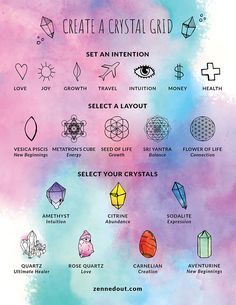 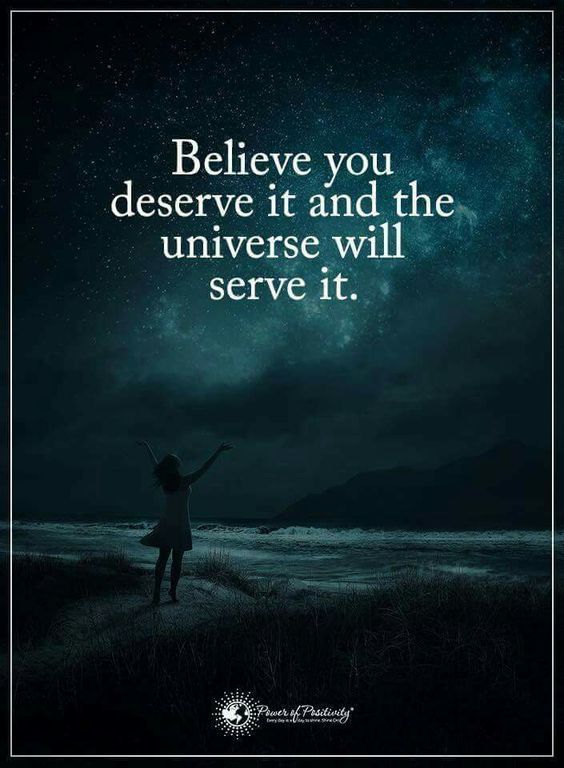 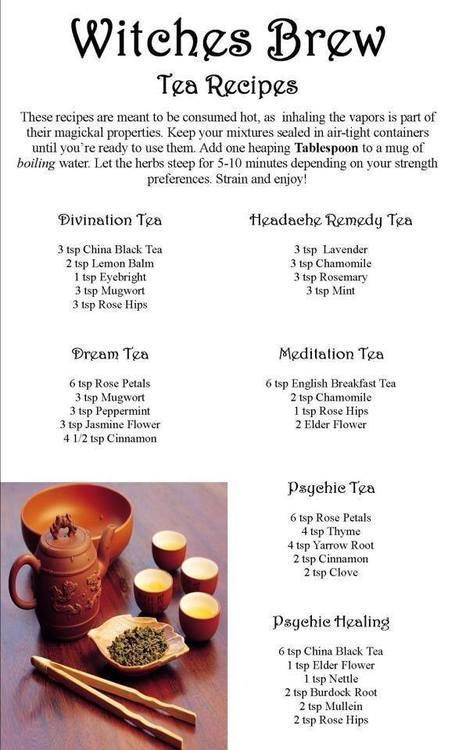 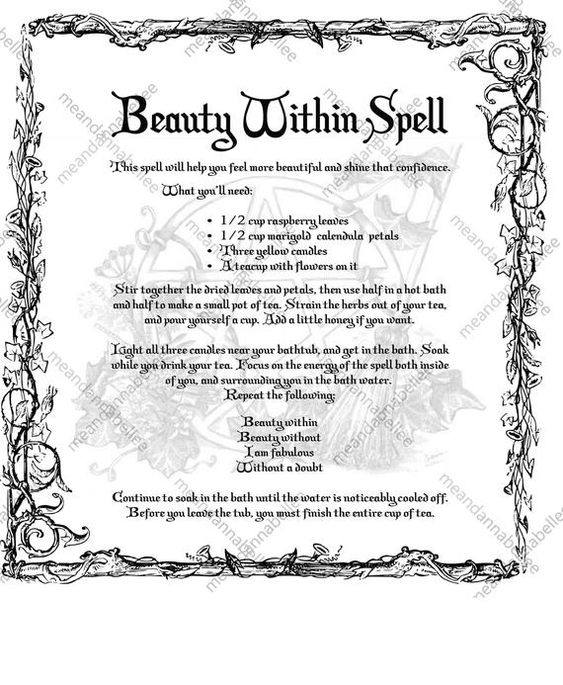 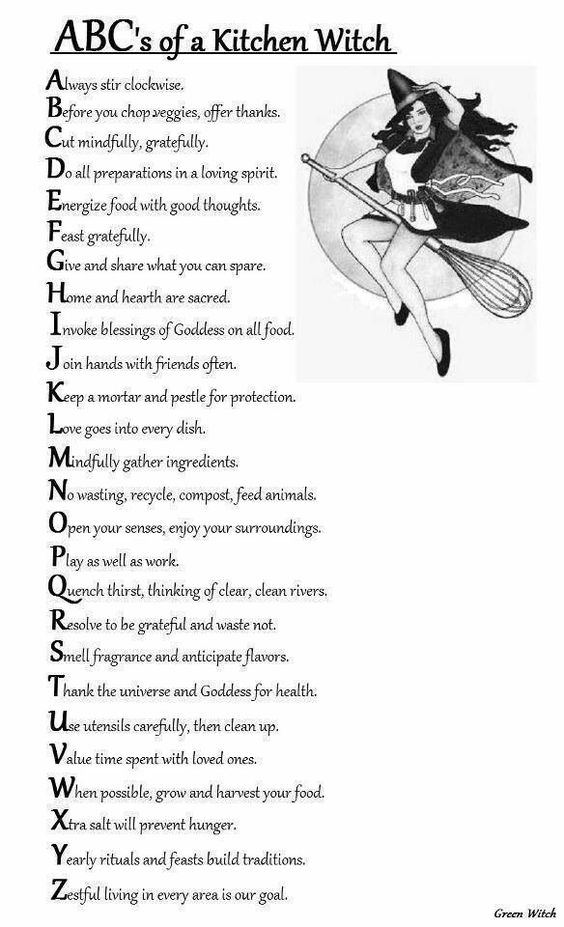 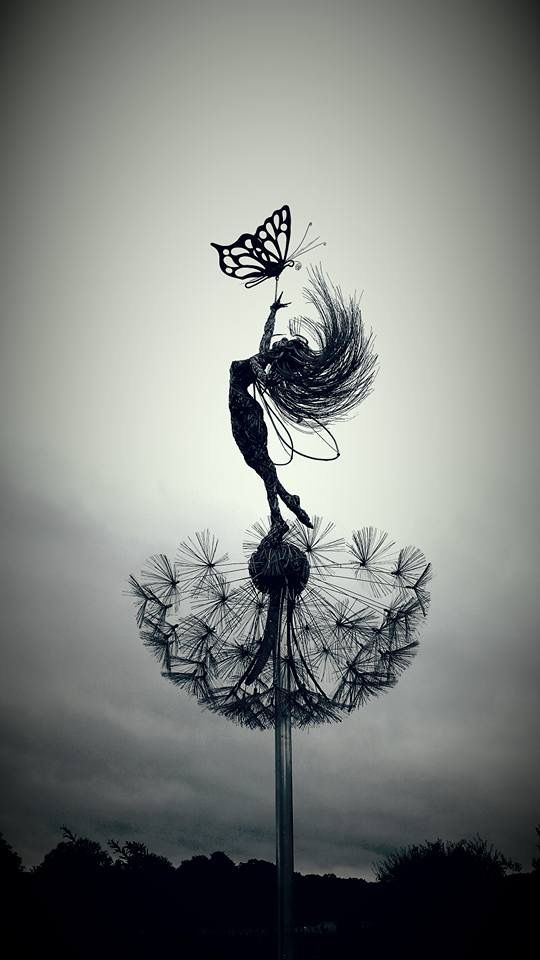 Flora, “Flourishing one,” was the Roman goddess of flowers, gardens, and spring. She is the embodiment of all nature; her name has come to represent all plant life. She is especially a goddess of flowers, including the flower of youth. Her festival of unrestrained pleasure, the Floralia, was celebrated at the end of April and beginning of May; this festival was probably the orgin of the maypole dance and the gathering of bouquets of flowers, symbolizing the bring of spring and new life into the world. She gives charm to youth, aroma to wine, sweetness to honey, and fragrance to blossoms.

Flora teaches us to honor growing things, both inside and outside us, She is a reminder to pay attention to pleasure, to the beauty of spring, and to new life, where it is found.

I know there are people for one reason or another that can not burn the White Sage and Sweetgrass to cleanse their self or home because of the smoke. So I tried this alternate way yesterday and got the same results as burning them. White Sage takes away the negative energy in your home and Sweet Grass brings in the positive energy.

Crush the White Sage into a powder and tear the Sweetgrass into very tiny pieces and combine them in a bowl or on a plate used only for this purpose. Than walk each room in your home counter-clockwise starting at the door people use the most to enter and exit your home. As you are walking ask the Mother Goddess and the Father God or whatever deity you have as your patrons to take away all negativity, anger, resentment, etc from your home and replace it with love, positive energy, and harmony while you asking for this energy exchange sprinkle the White Sage and Sweet Grass mixture on the floor in the center of the room in the shape of a pentagram and put some in each corner of the room. The pentagram does not have to be perfect or even completely solid. Leave the pentagram in place until you feel it is time to sweep it up, do not vacuum it up.  Leave the mixture you put in the corner of each room there this helps to keep your home environment a more positive space. Take the mixture you have swept up and dump it in your yard to be reclaimed by Mother Earth.

You can use these links to Magical Necessities to buy lose White Sage, not the bundles and a rope of Sweet Grass

Now for using White Sage to cleanse yourself Magical Necessities carries a soap made with White Sage. Use it when taking a shower again asking for all negativity to be removed from you and for positive, loving energy to replace it. All your negativity will just disappear down the drain. This soap can also be used before you do a ritual to cleanse yourself for it.

Here is the link from Magical Necessities to order the soap

What power? Not the energy piped through your home, but the powers of magic— the forces of the elements and winds, the energy that keeps our planet spinning within our spinning galaxy within a spinning universe. This is the real energy of magic.

One of the best ways to gain a familiarity with this power is through memory. We have the power at all times; it is what keeps our body running and working properly. We take it in through the food we eat and release it in physical exertion, mental workings, and simple bodily functions like breathing and blinking our eyes.

Since this power is with us at all times, it sometimes makes its presence known.

Most people have experienced a thunderstorm. Jagged lightning glances across the sky, rain and wind slam down, and the sky shakes with tremendous thunder. Such a storm will often cause unexpected reactions.

A chill might shake you, both in anxiety and also in exhilaration of such a spectacular example of nature’s unlimited power.

If you can recall an especially powerful storm that sent a chill down your spine, attempt to recapture that feeling. Recall the time; remember your reactions to the storm.

You may begin to feel charged with energy. Your pulse and breathing may increase in rate, the muscles of your body may tense, and you may begin to perspire.

These physical changes are manifestations of the increased amount of energy surging through your body.

This is the same energy used in magic. As mentioned previously, much of the energy is generated by the emotion. Emotional reactions to situations can have amazing results (the weak woman who pushed a car off her child’s leg, for example) that seem to defy normal laws.

This isn’t the case. These power surges are manifestations of other laws of nature not yet discovered by science.

Since emotion is an excellent way in which to feel the power, a strong emotional reaction— such as that to a storm— is often beneficial to help the power begin flowing.

Obviously it would be ridiculous to stand and reexperience a thunderstorm before every spell. Simply use the thunderstorm exercise in order to feel the energy— the energy that manifests itself in tense muscles, increased respiration and heart rates, and perhaps perspiration.

Once you have felt it and can do so at will, you can generate power and send it off during your spells to work your need.

Any spell performed in such a state will be much more effective than one that was walked through.

Again, use the emotion of the need of the particular spell to attain this state. If you desperately need five hundred dollars for an unexpected, neglected, or forgotten bill, pour all of your concern into the spell. But back it up with your unshakeable knowledge that you can and will draw it to you.

All right, so it isn’t easy at first. As my piano teacher used to tell me, “Practice!”