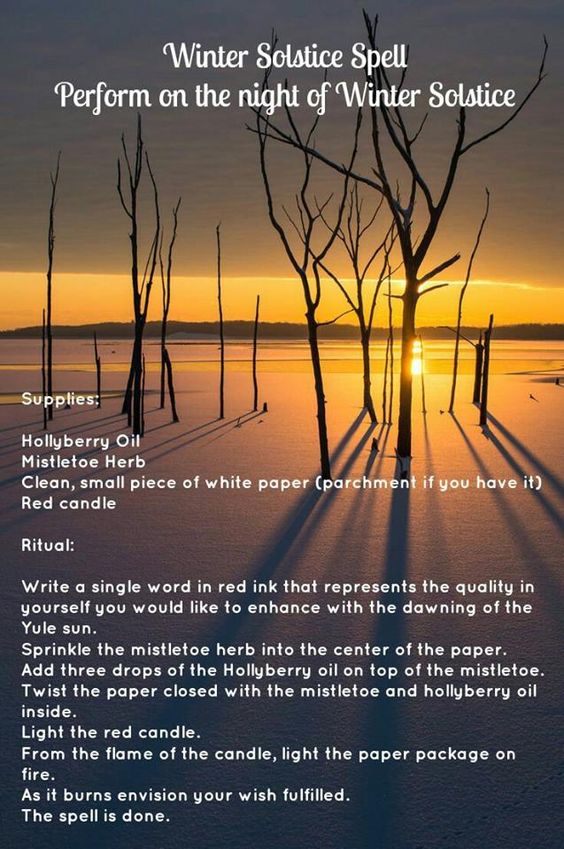 For the past six months, the days have grown shorter and the nights have grown longer in the Northern Hemisphere. But that’s about to reverse itself.

Winter solstice 2021, the shortest day of year and the official first day of winter, is on Tuesday, December 21. How it all works has fascinated people for thousands of years.

First we’ll look at the science and precise timing behind the solstice. Then we’ll explore some ancient traditions and celebrations around the world.

For those who are spiritual but not so religious, you may choose to celebrate the December holiday season differently. The winter solstice is a wonderful way to honor your ancestors, the earth and its creatures, and the birth of a new sun during this special time of year.

So what exactly is this ancient holiday, and how do you celebrate the winter solstice? Spoonful of Comfort answers these questions and offers some new-to-you winter solstice traditions that you and your loved ones can embrace.

What Is the Winter Solstice Holiday?

Earth experiences the winter solstice when the shortest and darkest day of the year passes and a new, longer day begins. In 2021, for the Northern Hemisphere, the exact time for this change is December 21 at 10:59 a.m. Eastern Standard Time.

Why Is the Winter Solstice Celebrated?…

To understand the difference between summer and winter solstices, we need to have a clear understanding of the word solstice. We know that earth revolves around sun in an elliptical orbit, but it also spins around its own axis. This is an imaginary line going right across the planet from North Pole to South Pole. Fortunately for our planet, this axis is not perpendicular but tilted about 23.5 degrees and it is this tilt that gives us seasons on earth. This tilt makes one half of earth receive more direct rays from sun than the other half which remains away from earth.

To read the rest of this article from differencebetween.com

What happens during the winter solstice?

December 21, 2015 marks the Winter Solstice, which is the official beginning of winter, and the shortest day of the year in the Northern Hemisphere. But there’s a light at the end of this tunnel — literally! As the temperatures fall throughout the winter, the light grows, representing new hope during a time of darkness.

Ancient solstice festivals were the last big feasts before food became scarce during the harsh winter months. This magical day was celebrated from ancient Rome to China, and by the builders of Stonehenge to the Mayans. In fact, we all remember the Winter Solstice on December 21, 2012, which was the apparent end of the Mayan calendar, causing many to believe the end of the world is coming. Obviously, we’re still here!

Many modern holiday traditions, such as Christmas, Hanukkah, Kwanzaa and New Year’s, have their roots in the Winter Solstice celebrations of yesterday. Winter festivals continue today, complete with lights, feasts, dancing and singing, and spending quality time with those we love.

Astrologically, the Winter Solstice marks the moment the Sun — the ruler of the zodiac — moves from adventurous Fire sign Sagittarius to the steady Earth sign of Capricorn. This is the dark night of the year, a day when the Sun appears to stand still. It’s a time for light and laughter, but also deep reflection.

The Sun’s move into steady Capricorn urges us to take some time to look back on 2015 before we make those New Year’s resolutions. What did we do right? What do we wish we’d done differently? Don’t fight the seriousness it brings to the festive holiday season — use it to start 2016 on the right foot! Just make sure to keep some of the Goat’s ambitious energy alive when the Sun makes its next move.

For more about the shortest day of 2021 click here

From The Farmers Almanac 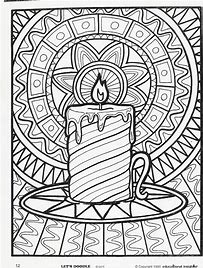 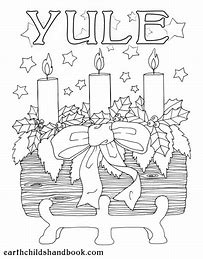