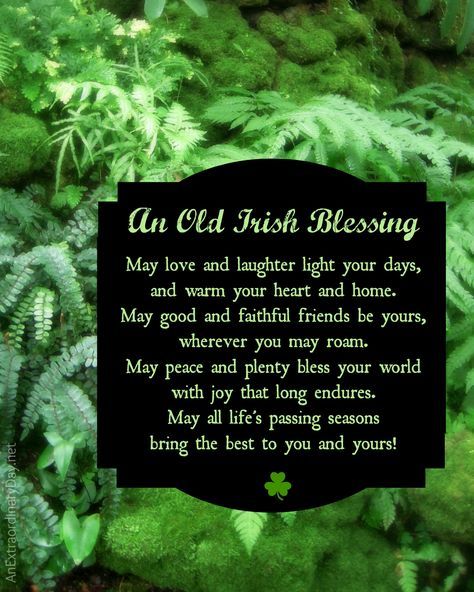 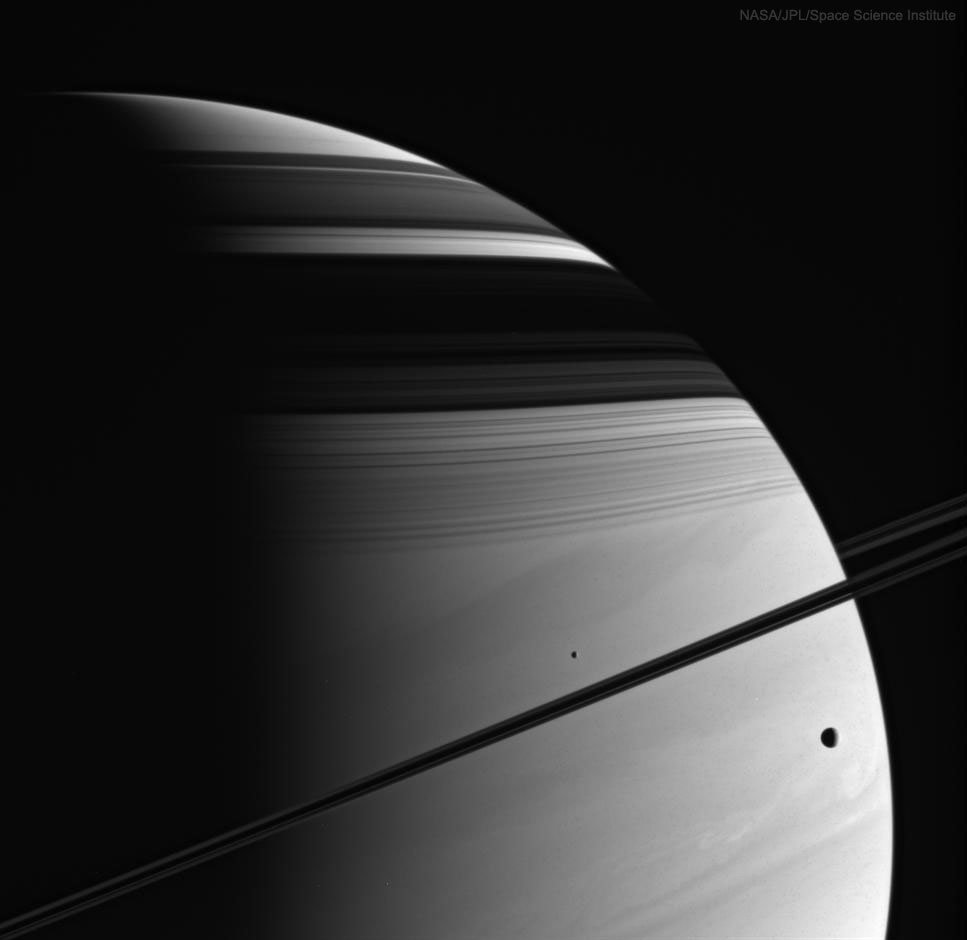 Explanation: While cruising around Saturn, be on the lookout for picturesque juxtapositions of moons, rings, and shadows. One quite picturesque arrangement occurred in 2005 and was captured by the then Saturn-orbiting Cassini spacecraft. In the featured image, moons Tethys and Mimas are visible on either side of Saturn’s thin rings, which are seen nearly edge-on. Across the top of Saturn are dark shadows of the wide rings, exhibiting their impressive complexity. The violet-light image brings up the texture of the backdrop: Saturn’s clouds. Cassini orbited Saturn from 2004 until September of last year, when the robotic spacecraft was directed to dive into Saturn to keep it from contaminating any moons.

Moon and Jupiter April 2 and 3

Tonight and tomorrow night – April 2 and 3, 2018 – watch for two very bright objects near each other late at night and before dawn breaks. They are the waning gibbous moon and king planet Jupiter. Two other planets – Mars and Saturn – are also nearby.

By the way, Jupiter is not the sky’s brightest planet. That honor belongs to Venus, which shines much more brilliantly than Jupiter ever does. In early April 2018, Venus is low in your western sky just after sunset and soon follows the sun beneath the western horizon.

Day by day throughout April, Venus will set later after sunset, while – day by day – Jupiter will rise earlier.

By mid-April, Venus will be setting as Jupiter is rising (given a level horizon). Toward the month’s end, look for Venus and Jupiter to appear opposite one another for a brief while at dusk or nightfall.

Bottom line: The moon and brilliant Jupiter are close on April 2 and 3, 2018. Bright Mars and Saturn are nearby.

Today’s Meaning:
This aspect of your life will be strongly influenced by a person who is emotional, loving, intuitive, imaginative, shrewd, cautious, protective and sympathetic. This could be an elder you look up too.

General Description:
Fourth sign of the Zodiac, June 22nd to July 23rd. Ruled by the Moon; correct metal, Silver. Those born under Cancer’s influence were supposed to be keen observers, imaginative, strong willed, reliant, tenacious, impressionable, brilliant, reserved, exacting, and sometimes over anxious. The Cancer stones are the emerald, agate, and chalcedony. The emerald was most highly esteemed in ancient times, was believed to possess great healing powers, and to be beneficial to the eyes. Emerald talismans were worn to invoke eloquence, courage, protection from sickness, and by seamen to guard them from perils at sea. Emeralds were supposed to turn pale at the approach of danger. 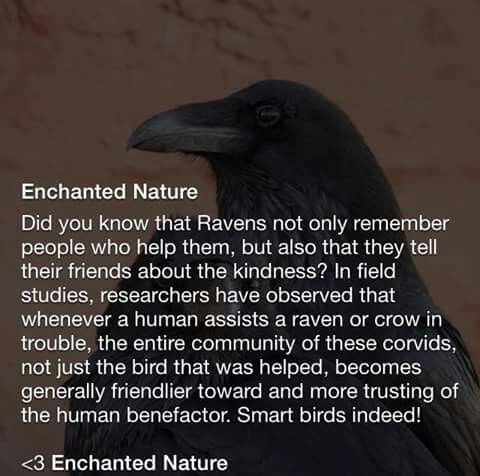 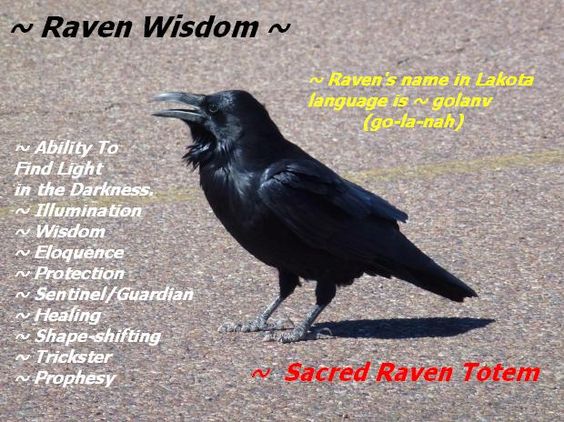 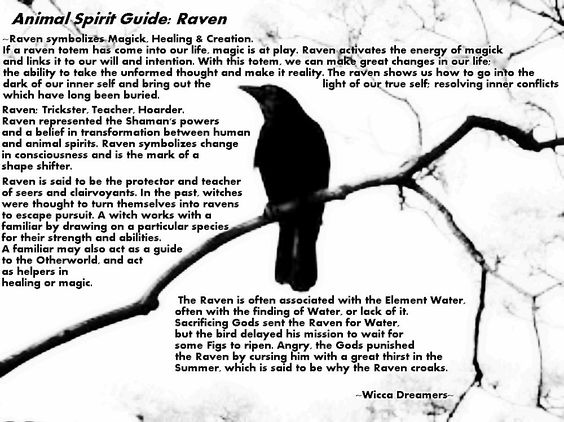 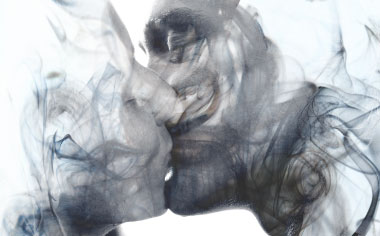 Passion can heat up in a flash, so be prepared for some direct advances. If you are single, an ex might dominate the mood. Can you relive your past without going back for good?

The Creation card suggest that your creative powers are at or near their peak and that the raw material from which you can craft new and lasting creations is all around you. The question is can you free your mind from your everyday routines to take advantage of this powerful moment in your life? As Eric Fromm said, “Creativity requires the courage to let go of certainties.” The full force of Creation can only be realized by those who are prepared to sacrifice the comfort concomitant with sticking to the tried and true.

As a daily card, Creation indicates your are currently bursting with creativity. Where others see chaos and waste, you see the stuff from which great things arise. If you have the courage to look beyond the comfort of your day to day life, you have the command to soar creatively at this time.

The completely feminine counterpart to The Magician, the High Priestess is the Gatekeeper of the subconscious, the unknown. She travels in worlds which most of us only glimpse in our dreams. Her realm is that of unseen truths, untapped potentials, and hidden dangers. The Calling of The High Priestess is to go beyond the obvious and visible to tap those powers which are veiled from normal vision. While she is passive by nature, she has the power to uncover unknown potential and is very aware of the infinite potential all humans harbor within them. She is also very patient. She can wait for events to blossom in their own time.

Faked happiness. Inability to manage more than one thing at a time.

Libra denotes justice and balance. That which should rightfully be shall be.

Fire denotes the unleashing of raw energy and change. The status quo may be about to crumble, but will be replaced something better. Fire also provides light to those in the dark and warmth for a cold body and spirit. 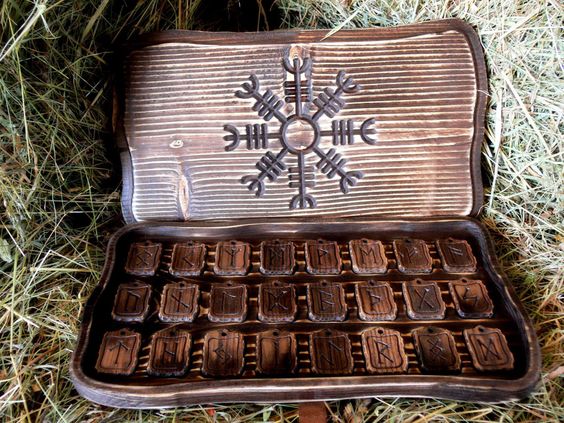 To the Ancients, Eihwaz symbolized the yew tree whose characteristics embodied defense in both the physical and psychical realms. Strength against the Dark Powers and the ability to foresee potential issues resulting from hasty or forced actions is more important than ever now. Those who feel threatened by the karmic energies that are gathering will be pushing back in an attempt to hold onto to what they perceive as their birthright. The result will be an increased level of conflicts and may even result in delays or setbacks. However, even delays may ultimately prove beneficial as that which was hidden may come to be revealed. This is not a time to make your influence felt-allow Karmic energies to work their transformative magic and guide your steps.

2018 Stones and Stars-A Runic and Astrological Forecast Plus A Monthy Outlook for Love & Romance: The Karmic Wheel Turns
Lou Raedwulfe 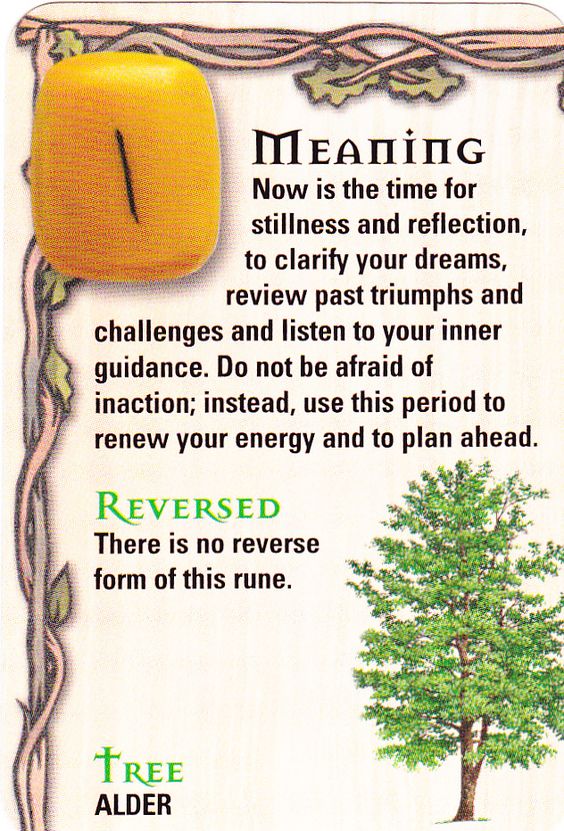 According to the cards, this April is a good month to make needed changes in our lives. It’s a time to dismantle old structures of existence and make space for something new. As we enter April, our efforts are aided by a Mercury Retrograde period, another bringer of change, if we embrace its forces instead of fighting against them. Very appropriately, last month’s reading ended with the Nine of Pentacles, and that energy for finishing old things and moving on to what’s new carries over this month with our theme card, the reversed Tower, which warns that resisting change is dangerous. It encourages us to let go of what no longer serves and to openly discover whatever is next. 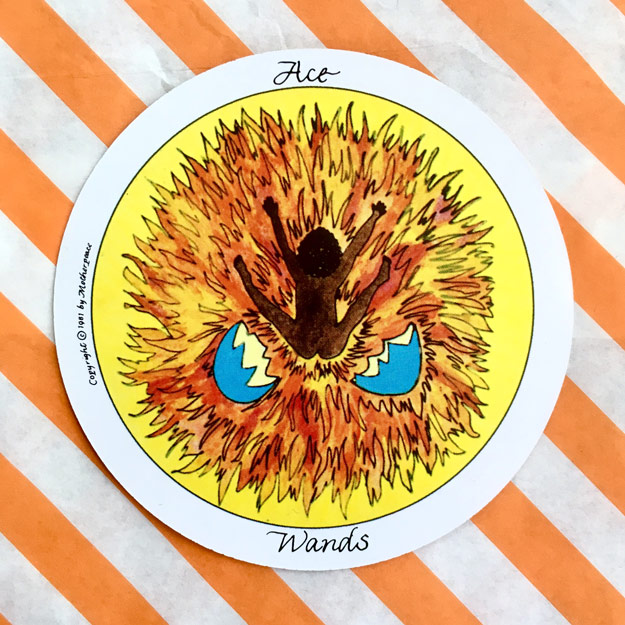 As mentioned in the description of this month’s theme card, the Tower, events in the Major Arcana are followed by the brightness and inspiration of the Star. While we don’t have that exact card in our spread this month, we do have a similar burst of inspiration and positivity with the Ace of Wands, a card that indicates an imminent fresh start. A card of desire, will, and creation, the Ace of Wands guides our first steps toward embracing new opportunities. Where I am in the Northern Hemisphere, fresh energy abounds as spring unfolds in green sprouts and colorful flowers. In the Motherpeace Tarot’s depiction, a child bursts forth from a cracked egg, also very fitting for this season of emerging life. How can we use this energy to propel us into the future instead of falling back into old patterns? The current Mercury Retrograde reminds us that letting go of the past before beginning something new is helpful. We should continue to take advantage of its energy for sweeping out the corners while we prepare to launch full-force into whatever is next. Change incorporates aspects of finishing and beginning, the perfect combination of our Tower theme card and the Ace of Rods.

Exercise for this week: Recognizing opportunity

Look back at this month’s exercise with the reversed Tower (or complete that exercise now if you haven’t yet). It will help you see where opportunities may be available. Choose one aspect of your life you want to change, and visualize possible outcomes. What are the first steps to making it happen? Begin acting on that in any way you can. This does NOT have to be a complete overhaul; even one simple action is taking advantage of the current energy for dismantling and rebuilding. Let’s say you determined you need a change of scenery and would like to relocate. Moving is overwhelming, and not something you can necessarily just do, or do quickly. Choose one thing that is a barrier toward that progress and dismantle it. For example, go through all your drawers, getting rid of anything you no longer need and making what you do need more accessible. Though this is a small step, it is making use of the retrograde energy for letting go and is a symbolic gesture that encourages your mind to continue toward your goal of a larger change.