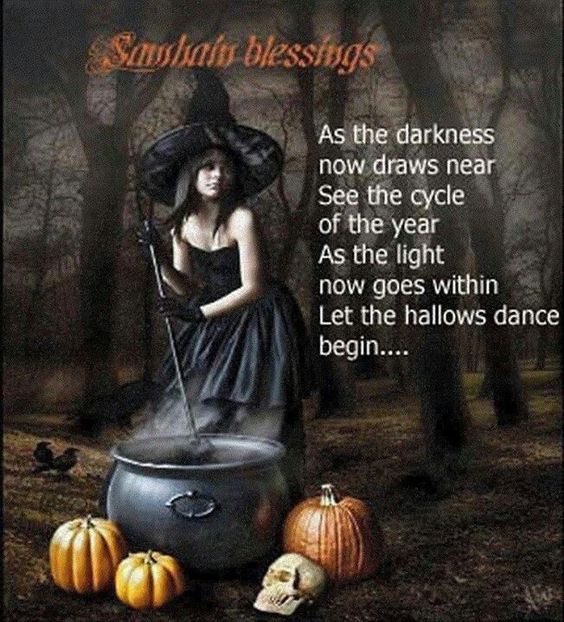 Halloween ghost of the summer sun

If you live as far north as Barrow, Alaska, the star Arcturus shines all night long now, mimicking the midnight sun of summer.

If you live in the Southern Hemisphere, you can’t see Arcturus right now. South of the equator, Arcturus sets at the same time and on the same place on the horizon as the winter sun. In other words, Arcturus sets before the sun and rises after the sun at southerly latitudes at this time of year.

If you are in the Northern Hemisphere, try watching this star in the October evening chill. You can envision the absent summer sun radiating its extra hours of sunlight. Not till after dark does this star set, an echo of long summer afternoons. Similarly, Arcturus rises in the east before dawn, a phantom reminder of early morning daybreaks.

Halloween – also known as All Hallows’ Eve or All Saints’ Eve – is observed in various countries on October 31, especially in the United States. It’s a big deal for America children, who roam from house to house trick or treating, hoping for candy and other treats.

This modern holiday is based on a much older tradition, that of cross-quarter days.

Bottom line: At mid-northern latitudes, Arcturus sets about two hours after sunset around Halloween, at the same point on the horizon as the summer sun. It’s a Halloween ghost of the summer sun and an echo of long summer afternoons.

What we think, we become.

Query: How will our Samhain be tomorrow?

I will take that as a good sign. What is wrong with that ball, lol! 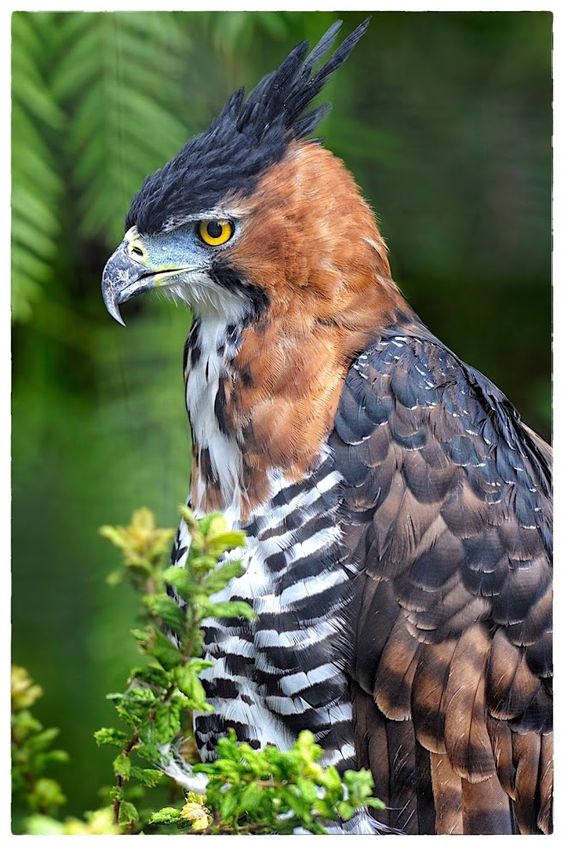 Beautiful, he is an ornate Hawk. I can’t get over his head with that beautiful blue tail. Gorgeous bird! 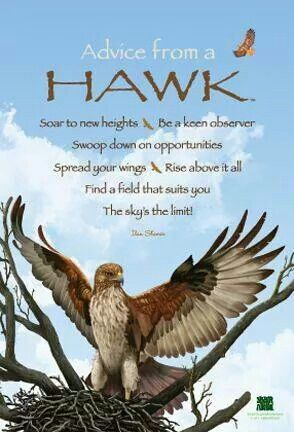 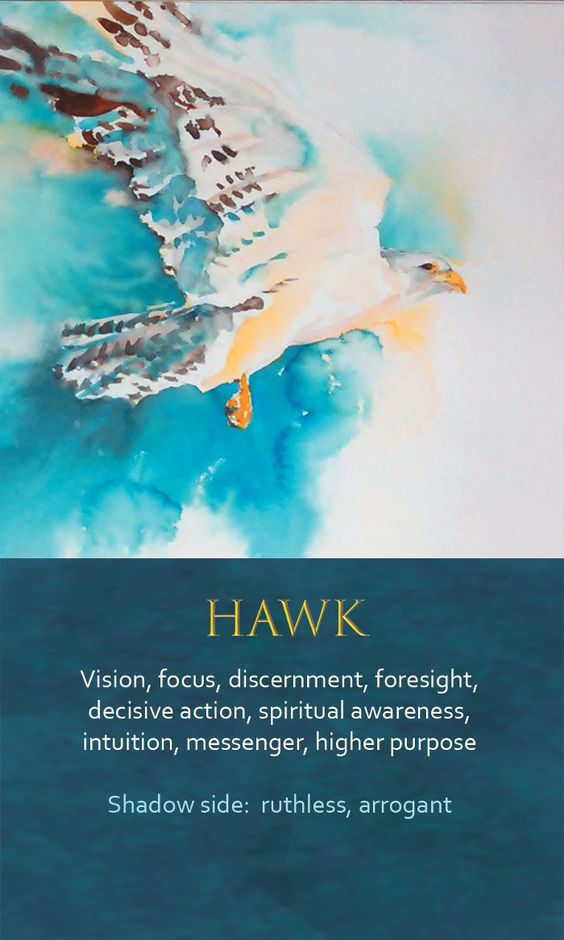 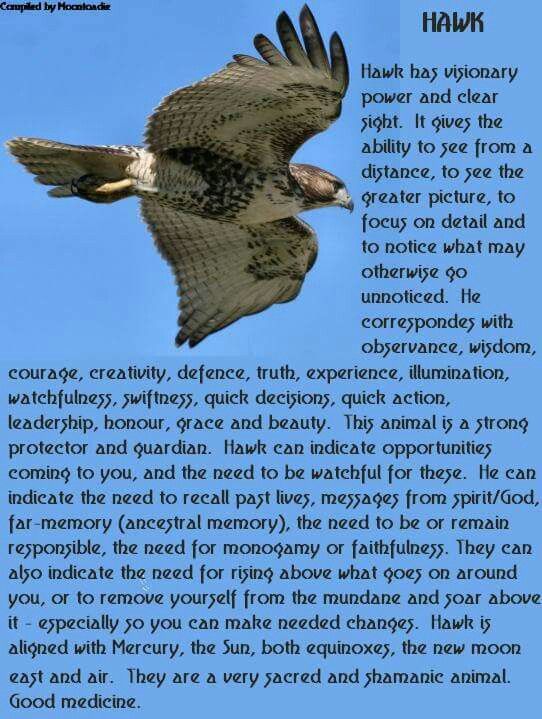 The number 1 represents independent thinkers. It’s related to the ability to be creative and have a unique point of view. You carry yourself with confidence today, or at least you should. No one can throw you off your game except your own inner critic. Many people may envy you because you think outside the box and come up with amazing ideas they wish they had thought of. And some fear you because you aren’t like everybody else. Embrace your keen sense of being in the world and know that being different is special, not bad.