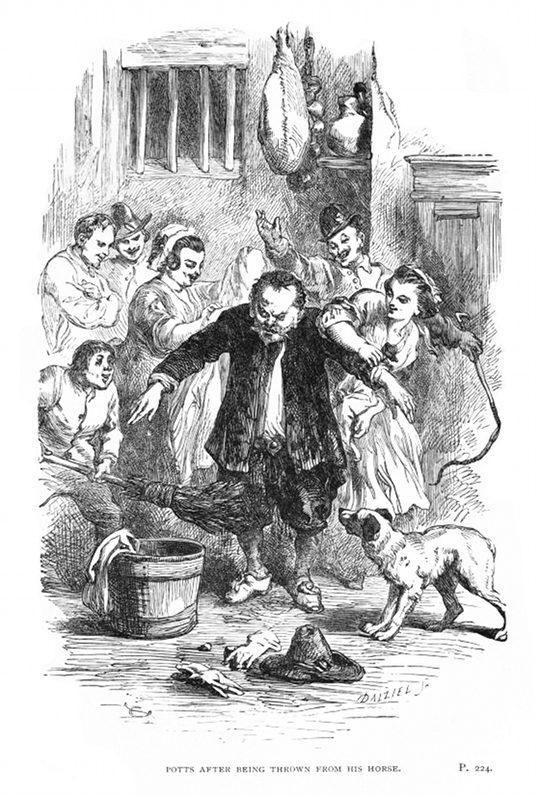 The Trials Of The Pendle Witches (Witchcraft Documentary) | Timeline Video 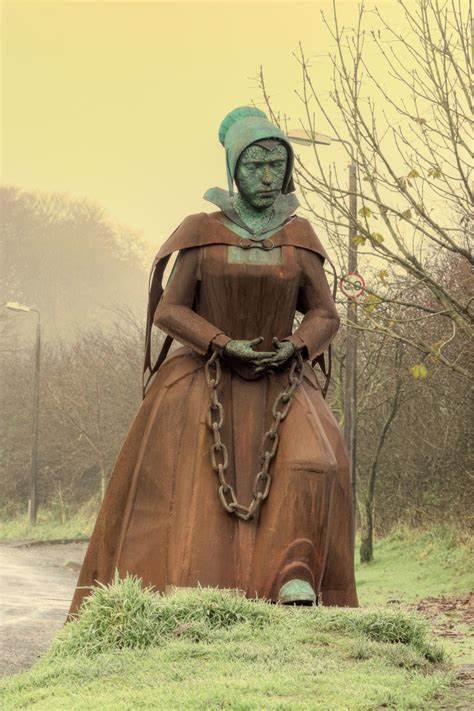 The Salem witch trials — a period of mass hysteria and panic that overtook colonial Massachusetts between 1692 and 1693 — are often regarded as one of the most fascinating episodes of American history. After all, the story is so dramatic and so strange that it almost reads like fiction: Young girls begin having mysterious screaming fits; they are diagnosed as having been bewitched, and soon a hunt begins for the witches. Although the Salem witch trials are now the source of scary stories and creepy TV shows, it’s important that we remember that they were real, and they were terrible: twenty people were killed for being “witches”, and many more were accused and imprisoned.

It’s fairly horrifying to consider how easy it was for a woman to be convicted and executed for witchcraft in the 17th century—and just how little power she had to prove her innocence. As Marilynne K. Roach, historian and author of Six Women of Salem: the Untold Story of the Accused and Their Accusers in the Salem Witch Trials, explains, “In 1692 anyone might have been accused of witchcraft.” There are some factors that made one more susceptible to accusations than others, however. Read on to see if you fit the parameters of these supposed “witches” and thank your lucky stars that you don’t live in the 17th century.

LEST WE NOT FORGET

The year is 1500. Thousands of your friends, relatives, and even enemies are being tortured, hung, burned and worse. Your local church says that it’s in the name of God to protect others from the devil’s ways, but you’re not sure you totally agree with what’s going on. Now stop for a moment. Answer these questions.

Answering yes to just one of these questions would have gotten you tried, persecuted, tortured and either hung or burned at a stake between the dates of 1100-1700. Men, women, children, the elderly, the crippled and even pets, all ended up as victims during the Witch Craze (aka The Burning Times and Witch Hunts/Craze). More middle-aged women than any other were tortured and killed though.

During the times when man was just discovering and concurring “new frontiers”, fears began to develop of the unknown that lie ahead in these “new worlds”.

These fears lead to the largest global killing spree on any scale. Many refute that the Burning times all started with the two girls who claimed they were “bewitched”.

But in fact, the start of the hatred towards Pagans, Wiccans, and Witches started far, far earlier during the renaissance period. When the Christians first arrived on the British shores, they encountered the Pagans and their rituals.

At first they worshipped side by side, but in time the Christians realized that the Pagans had a much larger following than them so they decided that something needed to be done to get more followers of Christ in their churches. Pagan Sabbats were starting to be broken up by groups of people against their ways.

Pagan temples were being destroyed. And eventually all of the beautiful ways, practices and the worshipping of the Old Gods was outlawed. The Pagan God was perverted into the depiction of the Christian Devil to scare away others from “the temptation of those heathen practices”.

Celebrations that turned into Christian Holidays were conveniently dated close and even on the same date to Pagan Sabbats to further deter others from going to the gatherings. Pagan followers had to practice in secret and seclusion.

They were no longer sure of who they could trust with their true feelings. Eventually, the old clans split up in fear of being caught and they moved far away from the newcomers.

The Christians had the law on their side and they kept a very watchful eye on their congregation. Anyone with thoughts, notions, or opinions different than that of the teachings of Christ were shamed, teased, persecuted and forced to leave or be jailed.

Fear and hatred started to breed…one thing lead to another and the Witch Craze was starting to happen.

The most infamous Witchcraft Trials was the Salem Witchcraft Trials in Salem, Massachusetts in 1692. Although only 30 were killed there, it was ironic how a “fresh start in a New World” ended up as a killing spree on innocent victims.

Reasoning in the trials in the New World included political tensions, land related grievances, disease and religious repression. Because of the strict religious society of the time, with it’s adamant upbringing of children to follow the Bible, it created a very strong belief in the Devil.

(By this time the Christians and Catholics has already done a “great job” of spreading the word that the Pagan God was actually the Devil in the Bible.)

So it only took the hysterics of two young girls ( Elizabeth Parris and Abigail Williams),one of them was the daughter of Rev. Samuel Parris, to start off the madness of the Witch Hunts there.

The two girls became interested in the magickal culture of a West Indian slave named Tituba, who was incidentally was “owned” by Rev. Parris. They started doing divinations about future husbands, and various other things.

When some of the towns people caught them in the act of doing some of the divination techniques on their own, they quickly claimed they were bewitched to do it to save their butts.

Tibtuta, Sarah Good and Sarah Osborne were the first named by the two girls and arrested as the perpetrators of their “bewitchment” on February 29, 1692. From that point on, neighbors and friends instantly became back-stabbers and foes.
—————————
In the year 1233, Pope Gregory IX instituted the Roman Catholic Inquisition in an attempt to gain popularity for Catholicism and his church. In 1320, Pope John XXII requested that the church officially declare Witchcraft ,and the Old Religion of the Pagans, as a “heretical movement” and a “hostile threat” to Christianity.
———————————-
The single most influential piece of propaganda that fueled their campaign was commissioned by Pope Innocent VIII in 1484 . He instructed the Dominican monks, Heinrich Kraemer and Jacob Sprenger, to publish a manual for Witch-hunters. Two years later the Malleus malificarum, or “The Witches’ Hammer” was produced. The manual was used for the next 250 years in the church’s
attempt to destroy the Old Religion.
=============

A clip from the book of Exodus states ,
“Thou shalt not suffer a witch to live”. This quote, alone, sealed the fate for many of the accused as well as the true followers of the Olde Ways.

However, this is a false translation. What has been translated as “witch” comes from the Hebrew chaspah, a “poisoner” or murderer. The verse can be reinterpreted to mean not to tolerate people who poison–or murderers. This is very different from condoning the brutal murder of witches. Regardless, the witch hunters were able to claim the backing of God in their tasks, and the
support of towns folk that would not question their methods.

The reasoning behind why the Witch Hunters were so interested in their “work” was largely due to their financial gain. The estate of a convicted witch was confiscated, and so more witches would mean more wealth.

Torturers, executioners, and others involved in the persecutions benefited as well. The costs of torturing, imprisoning, and executing the accused came from the accused’s own purse. Additional money was made from the selling of charms and amulets to ward of the curses of witches; and even a person who did not buy such a trinket would fall under suspicion.

Finally in 1711, the General Court reversed twenty-two of the thirty one convictions. It was not until 1957 that the Commonwealth of Massachusetts reversed the remaining guilty verdicts finally acknowledging the errors of Salem Witchcraft Trials. Unfortunately, when the persecutions finally ended in the 18th century, the stereotype of Witches, Wiccans and Pagans as devil worshippers, murderers, etc sadly remained for those who practiced within the true teachings of Witchcraft.