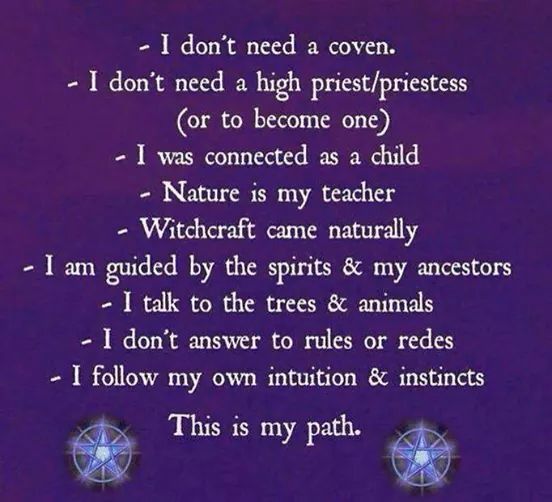 This is all of our Path.

This is our calling,

Blessed Be The Witches.

–Lady of the Abyss 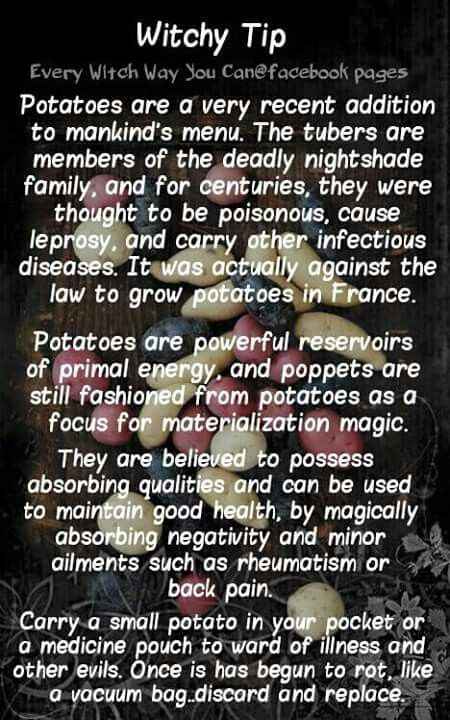 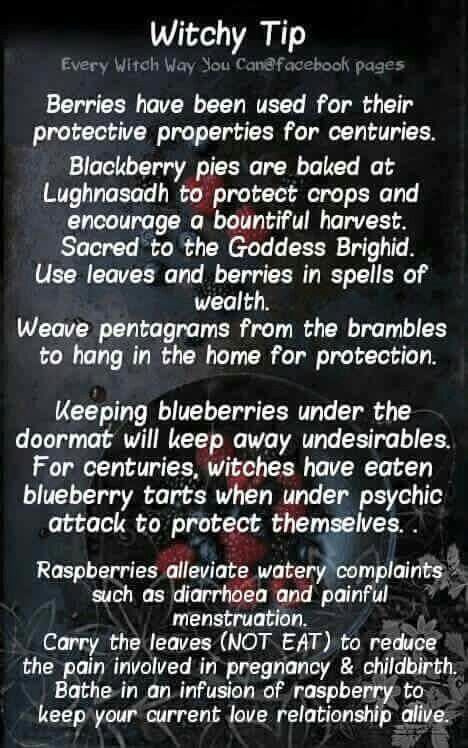 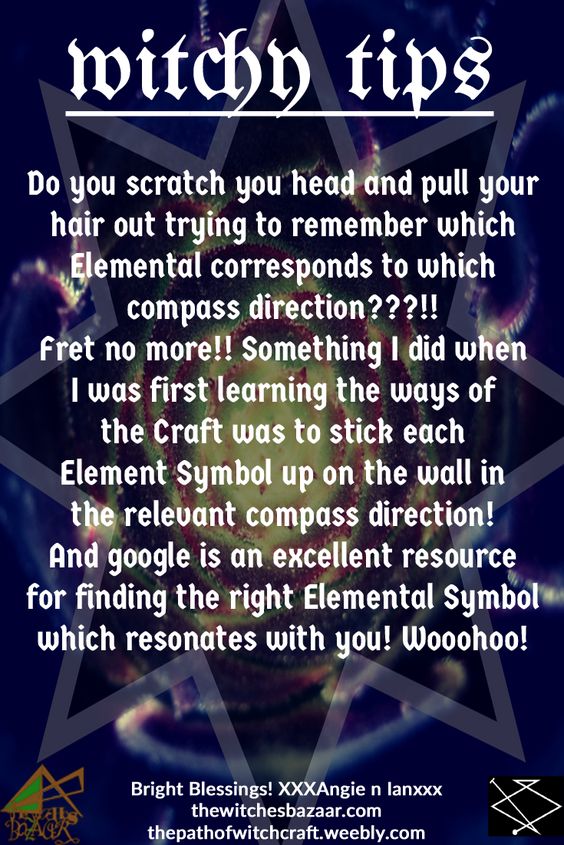 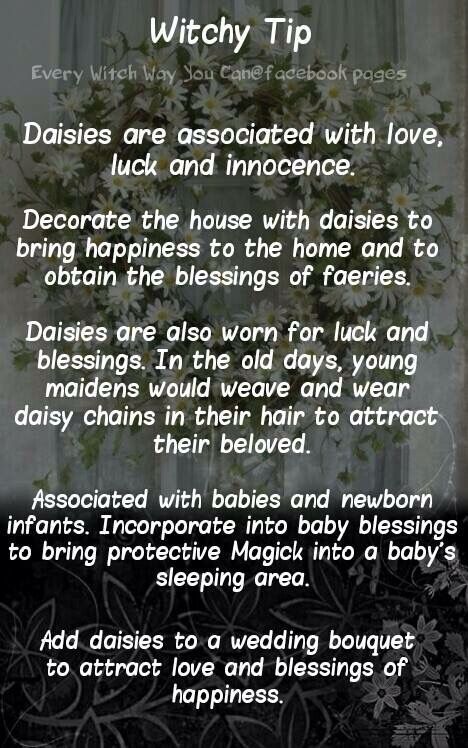 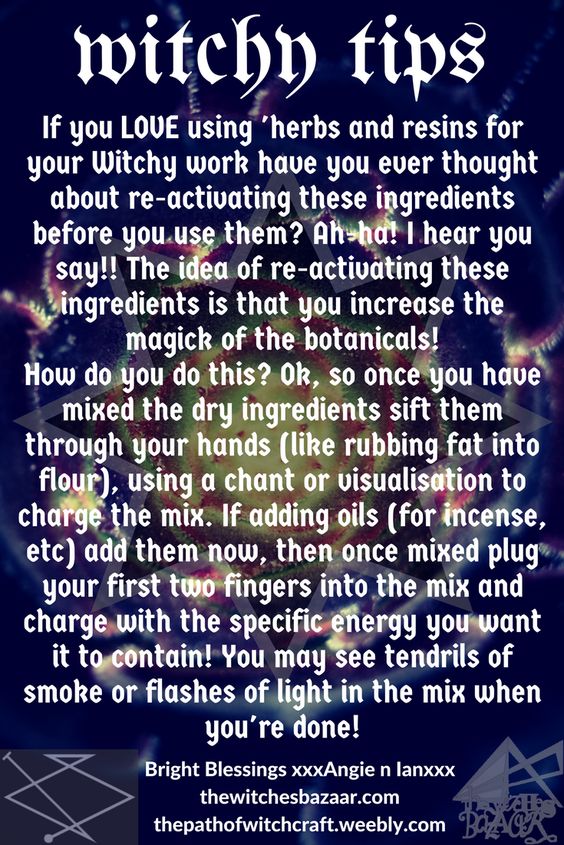 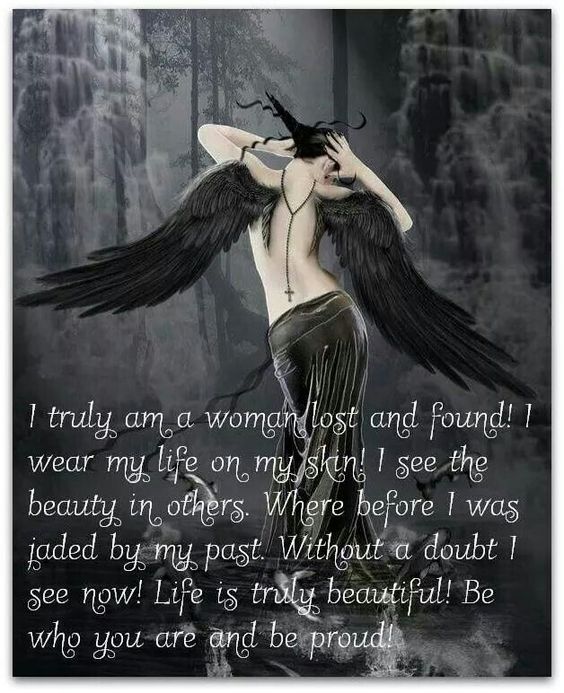 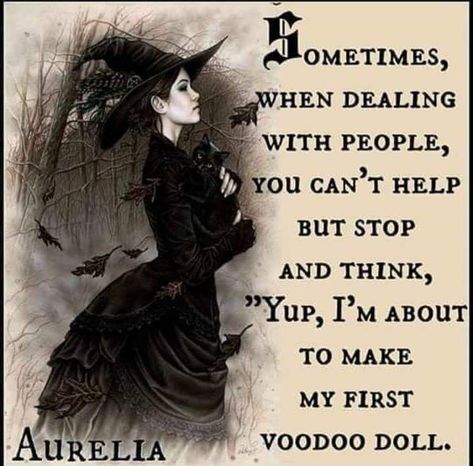 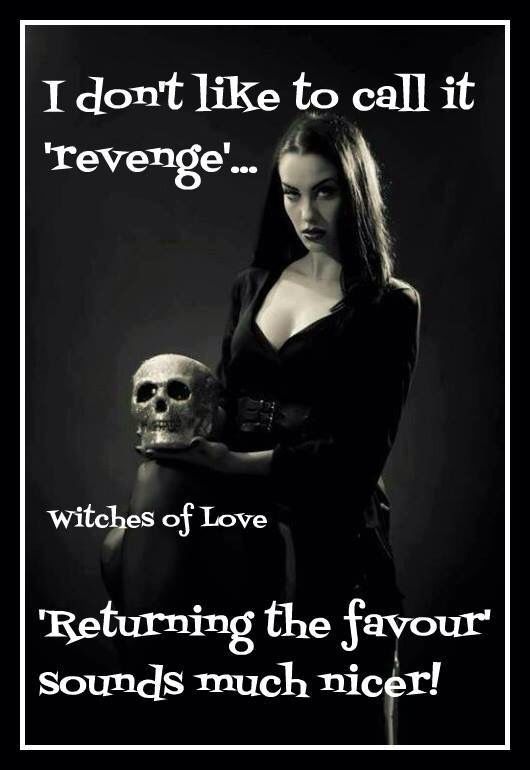 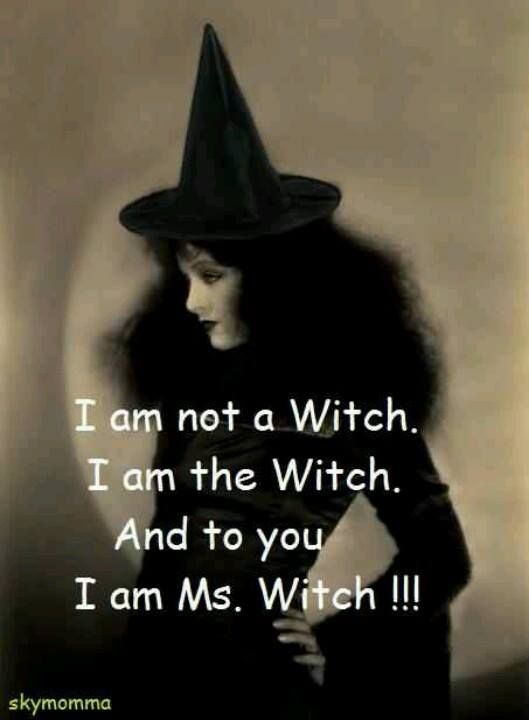 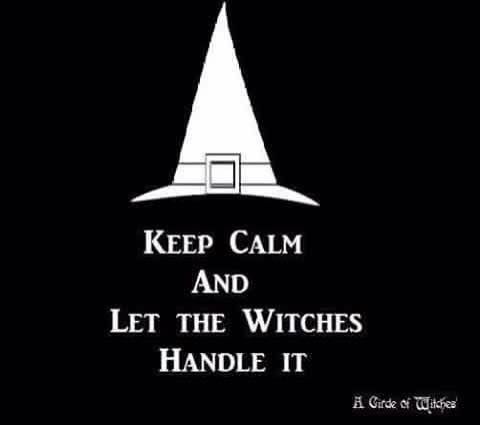 They ought to know, they can’t get rid of me….

I’m here to have some fun, lots of fun!

That’s why they call me….

Posted by Deborah Byrd
Today, in coordinated press conferences across the globe, researchers unveiled the first direct visual evidence of a supermassive black hole and its shadow.

Today (April 10, 2019), in coordinated press conferences around the world, researchers unveiled the first direct visual evidence – a photo, albeit in the “light” of radio waves – of a supermassive black hole’s event horizon. The image (above) is the result of a multi-year, international collaboration. The astronomers said it presents “paradigm-shifting” observations of the gargantuan black hole in the center of the galaxy M87, 55 million light-years from Earth. The image doesn’t show the black hole itself; black holes are black because no light can escape them, and thus the holes themselves are invisible. Instead, the image shows what astronomers are calling the black hole’s “shadow,” a bright ring formed as light bends in the intense gravity around the hole. This black hole, by the way, at M87’s heart, is thought to be some 6.5 billion times more massive than our sun.

This breakthrough was announced today in a series of six papers published in a special issue of The Astrophysical Journal Letters. To say it is a big deal for astronomers is an understatement. Although black holes have been studied for decades, they’ve been largely theoretical objects. All the images you’ve ever seen of them have been computer simulations, or artist’s conceptions, until now.

We have taken the first picture of a black hole. This is an extraordinary scientific feat accomplished by a team of more than 200 researchers.

And here’s more from a statement from the Event Horizon Telescope (EHT):

Black holes are extraordinary cosmic objects with enormous masses but extremely compact sizes. The presence of these objects affects their environment in extreme ways, warping spacetime and super-heating any surrounding material.

Supermassive black holes are relatively tiny astronomical objects – which has made them impossible to directly observe until now. As a black hole’s size is proportional to its mass, the more massive a black hole, the larger the shadow. Thanks to its enormous mass and relative proximity, M87’s black hole was predicted to be one of the largest viewable from Earth – making it a perfect target for the EHT.

The shadow of a black hole is the closest we can come to an image of the black hole itself, a completely dark object from which light cannot escape. The black hole’s boundary – the event horizon from which the EHT takes its name – is around 2.5 times smaller than the shadow it casts and measures just under 40 billion kilometers [25 billion miles] across.

The Event Horizon Telescope links telescopes around the globe to form an Earth-sized virtual telescope. Its Earth-sized scale gives it sensitivity and resolution that’s truly unprecedented: hence, the first-ever black hole image. The EHT is the result of years of international collaboration. It offers scientists a new way to study the most extreme objects in the universe predicted by Einstein’s general relativity during the centennial year of the historic experiment that first confirmed the theory.

We have achieved something presumed to be impossible just a generation ago. Breakthroughs in technology, connections between the world’s best radio observatories, and innovative algorithms all came together to open an entirely new window on black holes and the event horizon.

And, as with all new advances in science, this new step forward is sure to lead to more questions! Astronomers and astronomy enthusiasts are already asking them …

Bottom line: First-ever black hole photo – what astronomers have called the “shadow” of the event horizon – was released April 10, 2019.

Enthusiastic Jupiter, the happy-go-lucky planet of expansion and growth, is slowing down and turning backward in the sign of Sagittarius from April 10-August 11, 2019.

During this time, we may not feel as optimistic about things, and our plans to tackle big new ideas or endeavors will slow and perhaps stall. Jupiter is a philosophical planet and Sagittarius is a philosophical sign, so this retrograde period will encourage us to open our minds and see beyond our limitations.

We all have inner wisdom if we take the time to listen to it, and Jupiter Retrograde encourages just that: Take a time out, slow down, and listen to your inner voice. What is it telling you to do? It should be easier to hear now.

Do you like your job? Are you happy in your relationship? Have you been fooling yourself about something? Jupiter Retrograde asks those kinds of questions, and gives you four months to think about the answers.

Even while retrograde, bountiful Jupiter wants to help you figure out how to grow and change and become the best version of yourself. Use this time wisely — it’s a gift!

Your Domino for the Month of April

Your livelihood or work appears to lack orderliness. This makes it difficult for you to move ahead or find purpose in your work. Now is a good time for you to organize your work place and develop new strategies for managing the tasks before you.