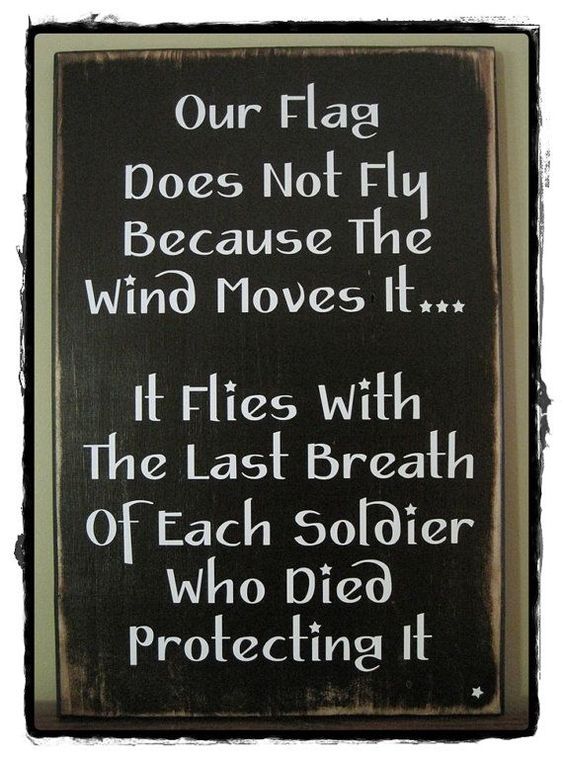 Your Daily Influence for the Day

A period of rest in your life and dissatisfaction with material gains. Re-evaluation of your goals.

Libra denotes justice and balance. That which should rightfully be shall be.

Air denotes freedom and the ability to transcent the mundane. You may be, or may soon experience a spiritual or secular liberation. 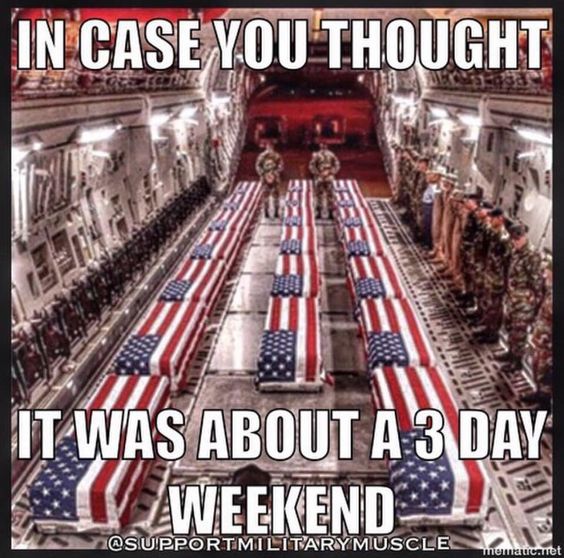 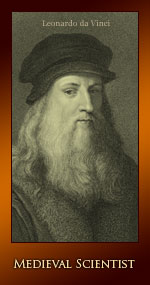 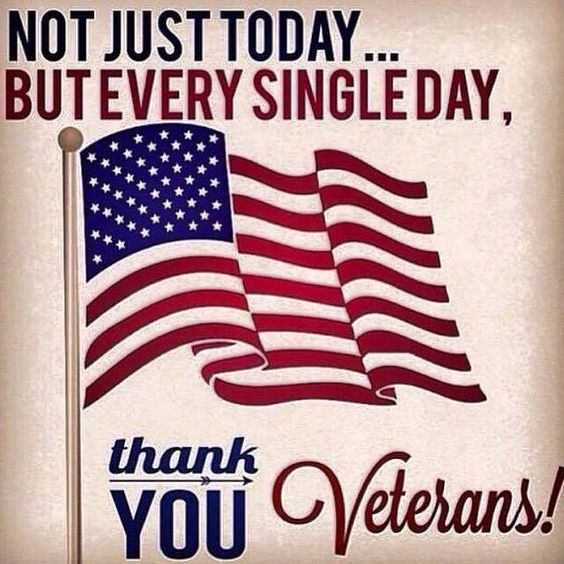 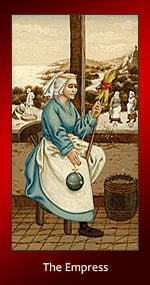 There is an abundance of wealth surrounding The Empress card, which shows that your sexual needs are almost certainly being met, or are about to be. What would it hurt to push the envelope a little though? When it comes to sensual pleasures, go for all that you can get, both in quantity and in quality. Don’t forget that there’s an especially intense sense of satisfaction from sex when there’s an emotional connection, though. Your friends may be jealous, but there’s no reason that the sexually 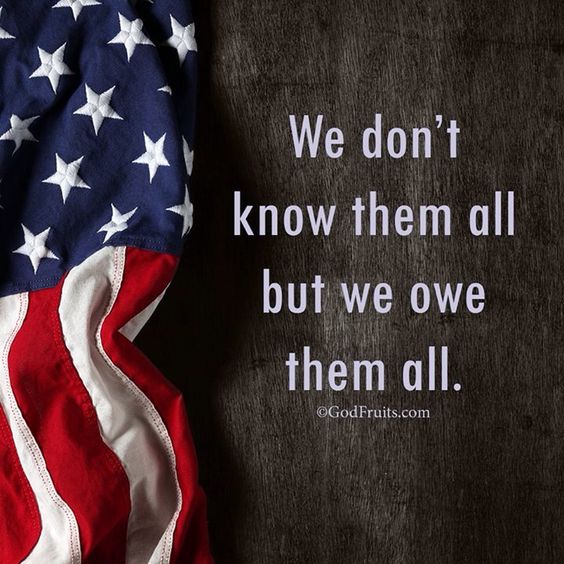 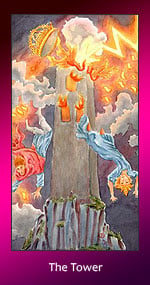 Someone refuses to talk about problems, or is blind to problems, today. If this is not you, and you want to handle things, you have to ask how much longer you can do it all by yourself. Yes, you can renew and rekindle feelings, but together. Then you work to stay together. Pay attention if this surfaces in a brand new relationship. It is a sign of things to come. 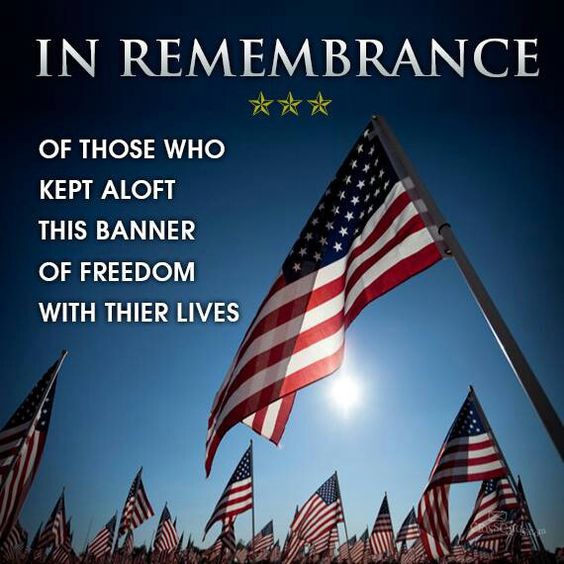 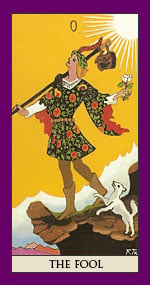 Keywords: open to possibilities, journey, quest (for something, to realize a dream, etc.)!

The Fool is the card without a number. It usually is positioned at the beginning of the major arcana but can be either at the beginning or the end as it depicts our learning experience through life from beginning to end. The Fool signifies one’s potential and abilities. Embarking on his journey toward self-knowledge, the Fool is at the same time adventurous and fearful, seemingly open to all possibilities, yet apparently unaware of the dangers along the way. It is a card of pure adventure. Irrational impulses, foolishness, and poor judgment are some of the negative aspects of this card. At the end of his journey the Fool has learned life’s lessons and is aware of his place in the world and is at one with himself.

Confused about your relationship? 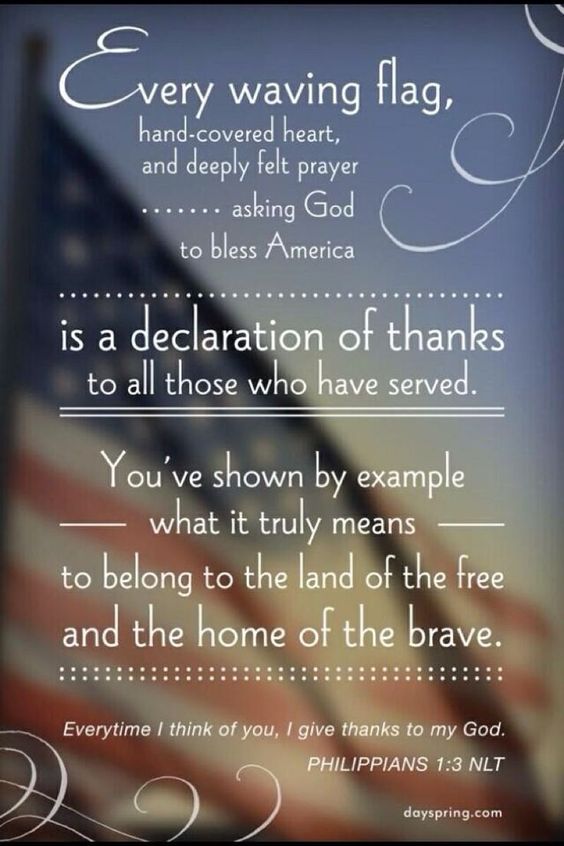 Get a Jump on Tomorrow…..
Your Daily Horoscopes for Monday, November 12

From The Astrology Room

ARIES (March 21st-April 20th)
The moon brings out your pushy side and you realise you want more from your close ones than you would previously have thought about asking from them. Rumours in your social circle are unlikely to be true, so don’t pursue them, or you’ll damage your reputation.

TAURUS (April 21st-May 21st)
I can see that your time is not your own and I also see how hard you have worked to try and talk your close ones round so they may see things from your point of view. You may not get much of a reaction but hang on in there. Positive support is definitely on its way.

GEMINI (May 22nd-June 21st)
You find it possible to complete your work in half the time and no longer are you held back by the negativity of others. You feel surer of the path you now have to take, more so than you have all year. A perfect day to kick that bad habit that lets you down.

CANCER (June 22nd-July 23rd)
Old contacts can boost your chances of financial flexibility, but you are going to have to be more upfront and honest with them about what you expect the end result to be. It is the only way you will keep such a relationship a long term one. Remember you’re a sign with pride!

LEO (July 24th-August 23rd)
Try not to spend your money out of stress, when you could be spending it on things you need to make your life a more secure place to be. Things you sign at this time can set you up for many years to come. Don’t be afraid to pay for a professional opinion to look things over.

VIRGO (August 24th-September 23rd)
You see a side to a close one which leaves you with a bad taste in your mouth. You no longer know if you really share the same dreams, but you have to ask yourself if it’s time to take a more solo path. Slow your pace, this week has much to reveal to you that you’ll like.

LIBRA (September 24th-October 23rd)
Opportunities are going to be offered to you that you will not want to take up, but try to show manners and at least decline with a smile. You never know when that contact might come in handy at a future date.

SCORPIO (October 24th-November 22nd)
It has been difficult for you to work out what a close one really meant, with the mixed messages you have been receiving this week. If you can agree to listen and not just talk tonight, then you will find out all you need to know to make that big decision looming.

SAGITTARIUS (November 23rd-December 21st)
I can see you’ve had to deal with some really difficult customers lately who have made you feel that perhaps you are not as good at your job as you thought you were. This is not true though Sagittarius and the stars are about to show who’s really to blame.

CAPRICORN (December 22nd-January 20th)
It is going to feel as if all of your Christmas’s have come at once for many of you Capricorns. You begin to find more faith in yourself and where you are going. No longer are you impressed by money, but it is action you want to see, or you’ll be moving on, and quickly.

AQUARIUS (January 21st-February 19th)
Try not to say negative things about new faces, or you will only cast yourself in a jealous role to those who are watching your current dramas unfold. Fellow Aquarians link to a change, you can and should make together. Clear vision in love is yours from tonight too.

PISCES (February 20th-March 20th)
You decide you want more from your future. This could come as a bit of a shock for close ones who thought the dramas were over and who have been looking forward to a quieter spell. Play fair as you and a close one are on borrowed time if you don’t keep manners to the fore.

To book a private tarot, horoscope or clairvoyant reading with Claire over the telephone, click here.
Phone consultations cost UK£55, US$83 for 20mins, UK£90, US$135 for 40mins. 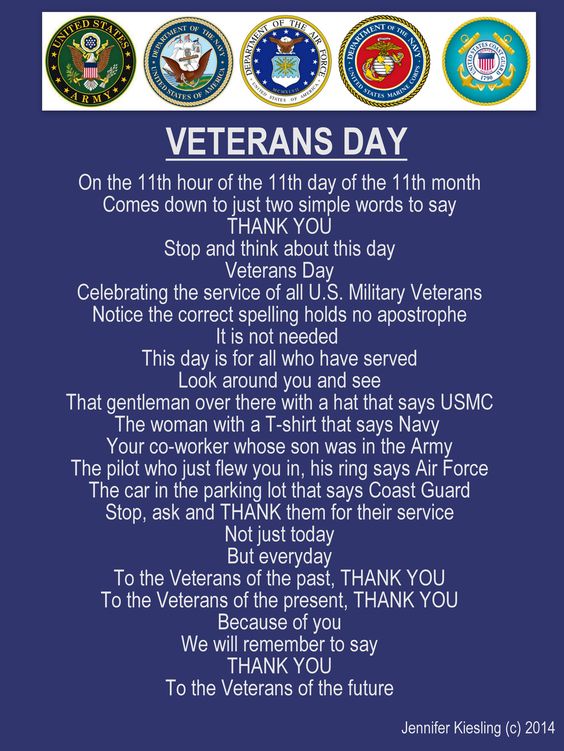 Happy Birthday To All Those Born On November 11

Living it up with the strong and sultry Scorpion

Interpersonal politics is one of your many specialties. You can read another person after exchanging only a few words and one deep look into their eyes.

If you were born on November 11, you are smooth like butter but have a lemony zest for life! There’s something so suave about you that draws others in as you pass by. Whether it’s your beauty, style, intellectual commentary, or raw magnetism, everyone around you wants to know you and be your friend. It doesn’t matter if your social circle is small or large, you love and appreciate those around you — and you know how to get the party started! Celebrate life, but make sure your priorities are in check.

At your best: Vibrant, caring, spontaneous
At your worst: Careless, aloof, unpredictable

Uh oh … did we let the cat out of the bag? Scorpio, we know that you treasure your privacy and enjoy being mysterious, but really — can you at least reveal that it’s your birthday? You’ve got so many incredible qualities to celebrate and the people who love you truly want to honor you on this special day.

The Calm Before The Storm

Let’s take, for example, your incredible sense of calm and razor sharp ability to take care of those crisis-filled moments without even breaking a sweat. No other sign is as good in a traumatic situation as you are. In fact, the other, more easily frazzled souls out there tend to count on you to get them through life’s most tricky terrain. You’ve also got a penetrating ability to see right into the heart of anyone and instantly understand what makes them tick. A natural born psychologist, people may lean on you for emotional support — especially in times of catastrophe. If there’s anything you’re not, it’s superficial.

These qualities might, however, get in the way of anyone who tries to plan your surprise birthday bash. Why? Because you’re more likely than others to intuitively pick up on the unspoken vibes around you. In fact, you are known as one of the most psychic signs of the zodiac! Since few people have an ability to pull the wool over your eyes, Scorpio, you may have a tendency towards suspicion. Remember that an offensive approach to relationships will only lead to you attracting control and manipulation your way. When you go deep and surrender to trusting others … well that’s when your most amazing, healing energy shines. 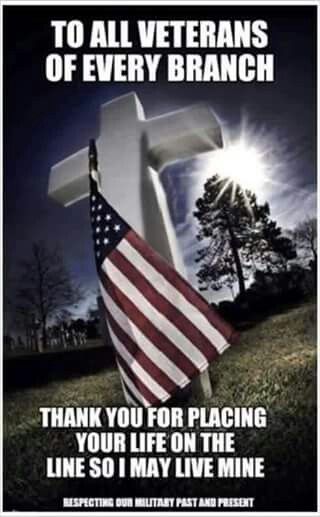