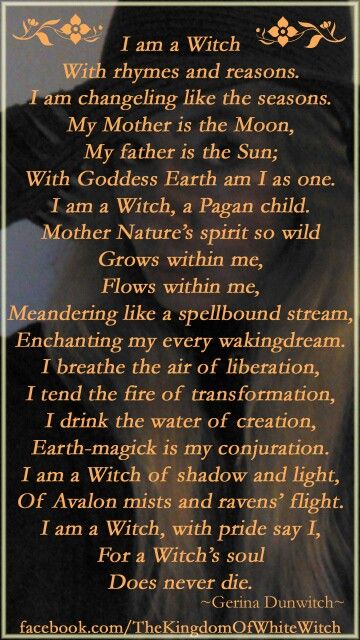 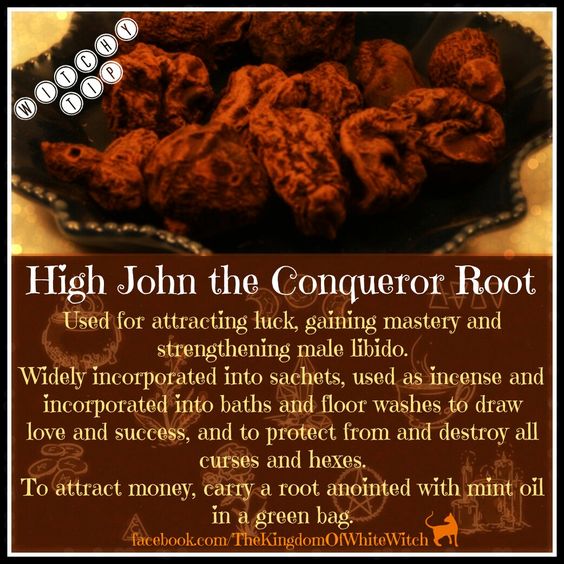 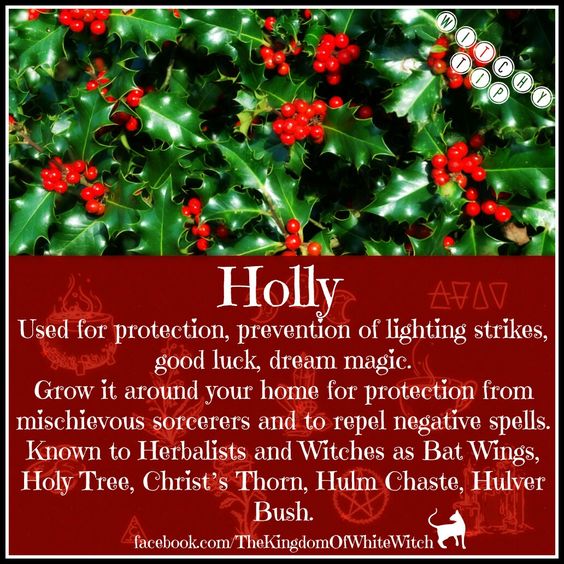 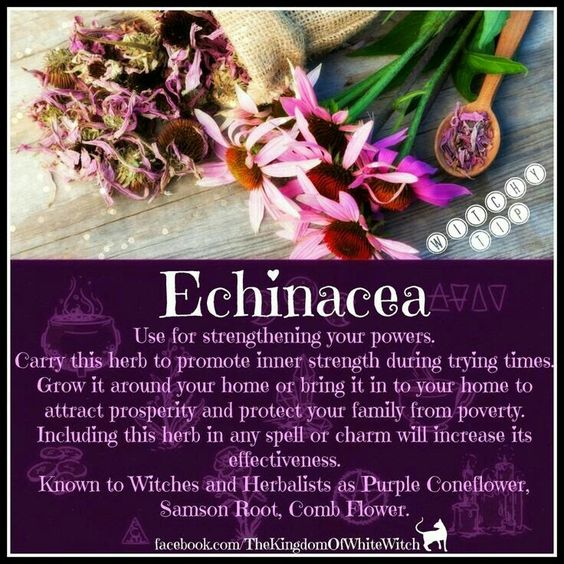 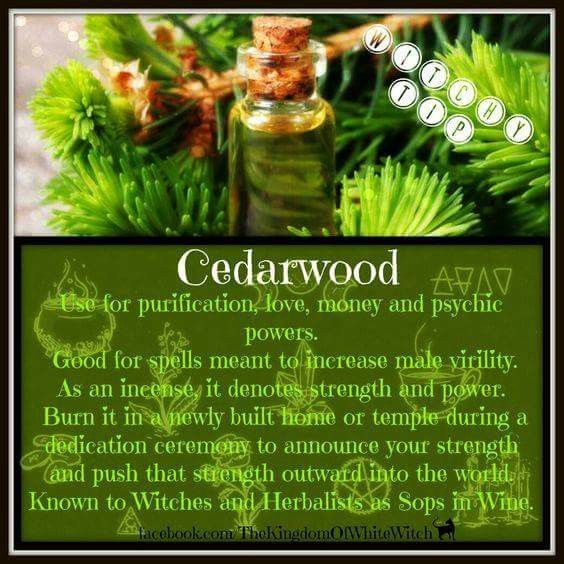 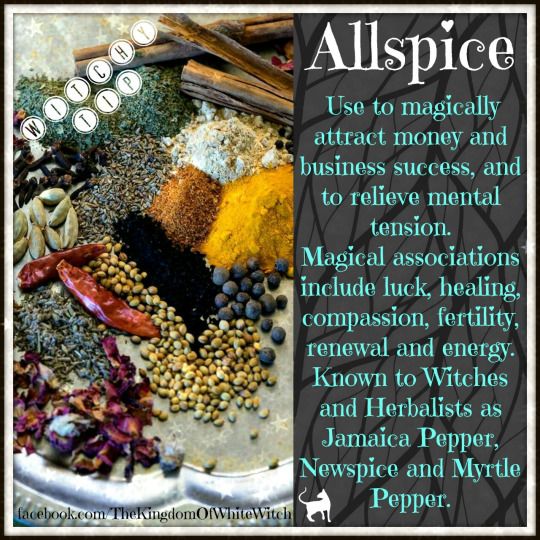 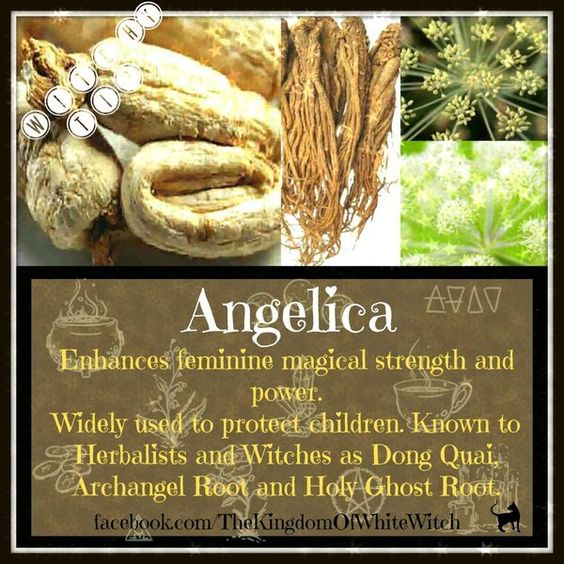 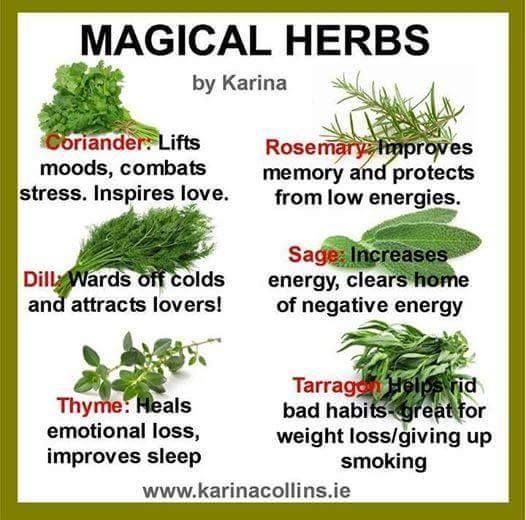 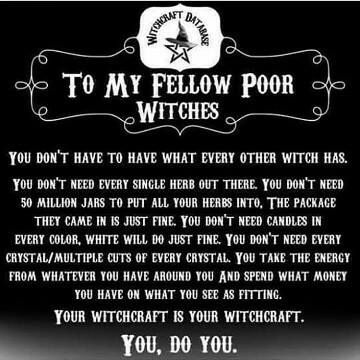 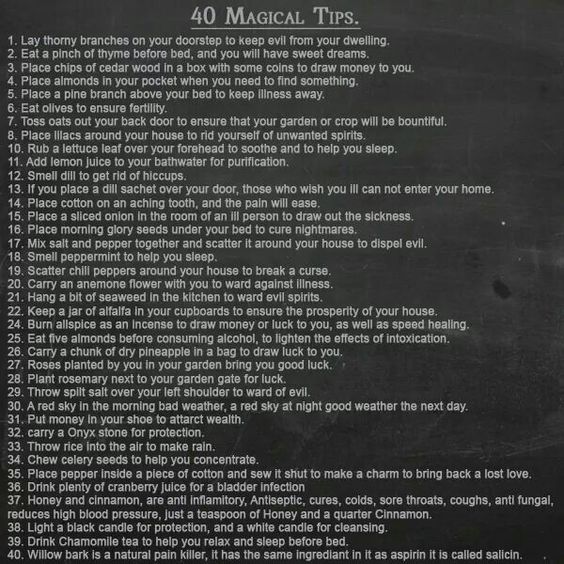 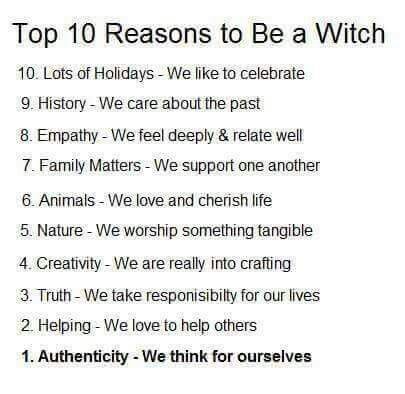 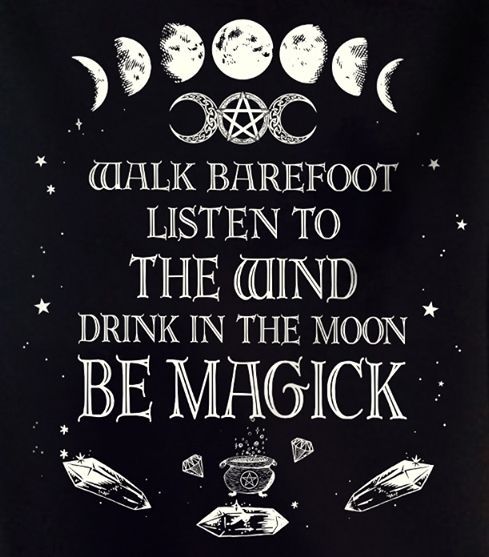 I should mention right off the bat, Jacob isn’t typing this for me, I am. He is standing by in case I get tired or starts hurting.

My sweets, my loves, my family, my sisters, my brothers, guess what? I’m back! Told you it wouldn’t take that long, well it didn’t, did it? It seems like an eternity anyway.

I finally got the wire out of my middle finger Monday. It was an ordeal to say the least. We had already had one snow and the road were looking clear. Keyword “looking.” The weather people, who don’t know their rump from a hole in the ground, had forecasted light flurries for the day. HA! As we started to go to the car, huge and I mean huge flakes started falling. By the time we got me in the car, you couldn’t even see the road. I told Lord M I didn’t think that it was a good idea to even try to get me to the hospital. “Let’s call and cancel.” Nope, he wouldn’t hear of it. By this time, it was snowing so hard the window shield wipers couldn’t keep up with the snow. But we were still going! And going we did, Lordie backed out, did fine till he couldn’t find the road and ended up in a snow bank. My side of the car just disappeared into the snow. He tried and tried, they all tried and tried, even the neighbors came out to help to try to get the car out of the snow bank. No luck, she was buried in the white crap. The funny thing during all of this, they kept telling me not to get out of the car. By this time, I had lost it. I screamed, “Where in the holy hell do you think I am going?” I have a leg in a cast and an arm in a cast, so where am I suppose to go? There was about 10 of them trying to get the car unstuck. I sit in the nice warm car and called my friend with the tow truck. I told him the situation, that I had an out-patient surgery and Lordie had managed to get the car stuck in the snow. Mark (tow truck driver) told me to sit tight he was on his way. Fifteen minutes he was there with their biggest tow truck they own. The people trying to get the car out of the ditch were amazed. A tow truck, where did that come from? I wonder.

When Mark showed up, it was hilarious. He walked and pushed people aside to open the driver’s door. He asked me if I was alright and I told him yes but my operation was due to take place in about an hour and I needed to get to the hospital. I stuck up my finger and he had already seen it and every time he makes the same comment, which I can’t repeat here. But he said if it was to get that damn thing off of me, he would take me in the tow truck. Everyone then got shovels and starting digging the passenger door out of the snow. Boy, was that a deep ditch! Finally the door was open and I was sprung or so they thought. They all stood and looked a me like now what? Finally they decided, if I could slide over a bit toward the door then they would pick me up and put me in the tow truck. I did a little more than slide, I fell out. Thank goodness, Lordie was standing there. He caught me or I landed on him anyway. My leg was killing me and I was cussing like a sailor. Three other men came over and with their help, I got off of Lordie and into the tow truck. Eleanor and Lynette both climbed in because you are suppose to have someone with you after surgery. Mark told Lordie to go back to the house as soon as he got me to the hospital, he would be back to get the car out of the ditch.

We arrived at the hospital and got some very funny looks. Can you imagine a tow truck pulling up to an emergency room entrance? Eleanor and Lynette got out and went in the hospital to get help getting me out of the tow truck. Mean while, Mark and I talked. He told me there wasn’t anything he wouldn’t do for me. He cared very much about me and I immediately thought, “oh shit, here we go again.” I changed the subject to the car very quickly. I asked him if he did plan on going right back and getting it out of the ditch, he said of course. He did inform me of something I didn’t know. The car has a switch in it that converts it to a 4 wheel drive. Nice time to fine that out. I told him to be sure to tell Jerry that when he got back, unless he wanted to come back and pick me up after the surgery. He told me he would tell him. Finally Eleanor and Lynette showed back up with orderlies and nurses, I was never so glad to see anyone in my life. They didn’t bother bringing a wheelchair instead they brought a stretcher. They were very gentle getting me out of the tow truck and off to surgery I went. Eleanor filled out all the paperwork and Lynette helped me change clothes. It seemed like I had no longer changed into one of those floppy hospital gowns they came and off to surgery I went. I do remember the doctor kidding me about how he has never had a patient come to the hospital in a tow truck before, first time for everything.

Apparently the surgery didn’t take that long, Eleanor told me I hadn’t been gone that long just 2 hours. I remember Jerry standing in the room apologizing for everything that happened. Eleanor told him to shut up, I didn’t need that right now. All I was concerned about was that damn wire being gone and it was. I also had a new cast to boot. Apparently, they had to cut the old cast off and replace it with a new one. The doctor came in finally and told us everything went great, my hand looked liked it was suppose too. Now all I needed to do was to start using the fingers. No problem there! I figure typing has to be the best exercise around. I also work them when I am not trying to type. I still have problems with my little finger and the one next to it. I won’t even mention the one that the wire came out of. Ouch, doesn’t even begin to describe the pain. Eleanor did fix me a pad or cushion for it. So at least I can type now.

I tried Tuesday to type and it was very, very, very painful. Couldn’t do it. Jacob then suggested that I take a pain pill before I tried to exercise my hand. I did that yesterday and it worked. I still have problems hitting the “a” and “s” buttons. I have to stop and peck them out but at least I am making progress. Oops, spoke too soon, middle finger just started acting up. Drugs must be wearing off. My walking and use of my leg is improving daily. I can feel it getting stronger. With the rod out of my hand finally, I don’t see why I can’t try to resume our activity on the WOTC. All I do anyway is sit and look out at the snow. Funny, I use to love snow after the other day, I ain’t that crazy about it.

(Now Jacob is taking over) I did face my biggest demon, what was once my home. I was stunned and I believe shocked when I saw it. I didn’t cry. I thought when I saw it, I would be but I didn’t. I guess I still had the imagine of what it looked like the night I was put into the ambulance. I knew then there would be nothing left. I did a lot of crying in the hospital when no one was around. I have thought and thought about that man. I have tried to figure out how one person could be so evil. He proclaims his love for you, then he tries to burn you alive. What kind of person does something like that? Destroys your life because….that’s the problem, I don’t know the cause. My tears and my sense of loss have turned to rage. Why, oh, why couldn’t I have gotten my hands on him. I don’t know if it would have made me feeling any better or now. But I could have looked him in the eye and asked him why. I am told I can’t do that so I am left to wonder. I know one thing if what happened was because of love, I want no part of it.

You ought to know by now when I do speak, I write a book. Before I close this chapter today, I want to thank everyone of you who prayed for me, sent me healing energy, sent cards,and sent donations. I can never begin to thank you enough. When it was my darkest hour, you were my light and there were some very dark hours. I got depressed, who wouldn’t. Then I realized I had so many people around me that loved me and cared for me that I wasn’t going to let one man destroy me. I will never give him that satisfaction. He might have destroyed everything I owned and held precious but he didn’t destroy me or who I am. That is one of the main reasons I want to get the site back up and running. It will take my mind off of things and I can feel your love.

Material things may come and go but family, brothers and sisters, never do. Thank you so very much for everything you have done for me. I love each and everyone of you and don’t you ever forget it. One more thought while I was in the hospital, I got to wondering if I had told all of you, each day, that I truly love you enough. Some people don’t have the opportunity to ever tell their loved ones how they feel, I do and you are going to hear it every day from now on out, I promise you.

Now let’s see if we can have a little fun after that and get this site up and running.

My dear, sweet, precious family, I love you,

Lady of the Abyss