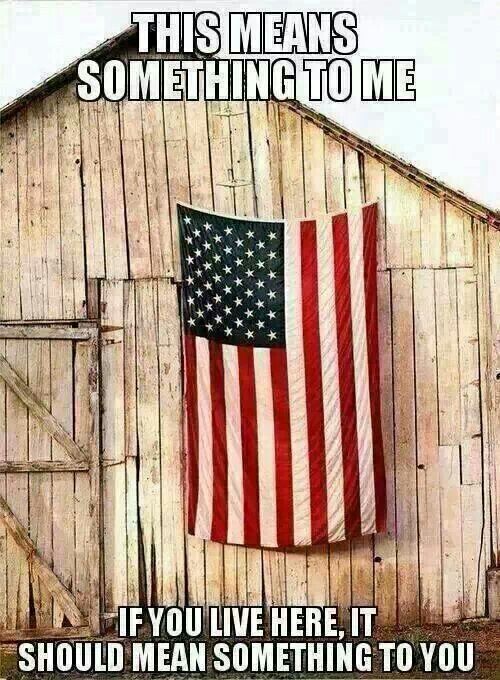 When I grew up Veteran’s Day would come and go, not really meaning anything to me. You heard words of praise and glory but for me it was never personal. As I got older and both my parents passed on, I got to wondering what was my family really like. Neither parent spoke of their side of the family so that got me curious. Was our family so horrible and terrible, they couldn’t speak of them? I wondered and I wondered.

Several years ago, I decided to stop the wondering and start researching my family tree. I never found out anything bad or horrible about them but yet they never spoke of them. Perhaps they weren’t close, maybe they had a falling out, who knows. But with all my digging, I did find one person who should have been talked about, honored and remembered and he wasn’t. He had died at the age of 24 while fighting in the Korean War. I had seen medals and ribbons growing up and asked about them. I never received an answer. I did a little more digging on this particular family member. He volunteered for the war. He was a fighter pilot and he was shot down. His body was never recovered so he is not home yet and that has been how many years ago. The family did acknowledge his passing, I found my grandmother and grandfather’s graves beside them was Edward, the one killed in war. They had put him up a tombstone but the grave lays empty.

He would have been my uncle. A uncle I never seen nor even knew existed till I did some digging into my family’s history. I wonder if he hadn’t went to war, what would he be like? What would he look like? Did he look like me? I had one uncle who did, believe it or not. I never understood why Edward was never mentioned. He was a war hero apparently with all the medals and ribbons he had. But yet no one talked about him.

At my father’s funeral, the last of his brother’s came to the viewing. I went up to hug him and talk to him. We stood for a very long time. I remember him looking longingly at my father. Then he spoke, “Their all gone now, Kit. Their all gone.” Then he broke down into tears. Perhaps my timing sucked but I asked him to come over and stay for a bit. We went to the back of the funeral home and sit down. I told him I wanted to hear about the family, all daddy’s brothers and sisters. I wanted to hear about one in particular, Edward. He talked about this one and he talked about that one but he never mentioned Edward. I finally asked him about Edward. He looked surprised and said, “Oh, you know about him?” I told him I had done some digging and found out about him. I wanted to know why no one ever mentioned him.

Maybe I shouldn’t have mentioned Edward to my uncle but he was my last hope of finding out anything about him. When I mentioned Edward’s name to my uncle, the tears began to flow. He told me that Edward had volunteered for the war against his parents’ wishes. He wanted to be a pilot. They were poor and the only way he could get the training was by signing up for the war. He signed up and had plans on coming home and becoming a regular airline pilot or something in that line of work. He had plans to get married, have a family, and live to a very ripe old age. He was the baby of the family. My uncle told me that after about a year and a half of Edward being gone, a knock came on the door. It was a telegram telling my grandmother that her baby boy had been shot down somewhere over Korea. His body couldn’t be found all they knew was he was missing in action. My grandmother broke down. Her baby was killed but no body to bury, no body to mourn over and have some sort of closure. Nothing, just a telegram.

After about two or three months, they held a memorial service for Edward. They bought an empty casket and placed in the front. His picture was on top of it but no Edward inside. My uncle asked me if I could imagine mourning an empty casket. What was worse was the way he left, against his parents’ wishes, there were words spoken my uncle told me, my grandmother could never take back the words she said to him. She blamed herself for his death. They bought four cemetery plots and buried the casket there. They put up a military headstone for him. But the grief never stopped for my grandmother, she was heart broken. My uncle told me in the evenings, she would sit out on the porch in her rocker and expect Edward to come walking over the hill. She expected him to come home any day. The grief for her never got any better it only got worse. That was the reason Edward was never spoken of because of my grandmother. The things she said to him before he left that she could never take back, the simple telegram telling her of his death, she couldn’t handle it.

My grandmother never accepted Edward’s death. No body, no remains, how cruel could that be to lose your baby boy that way? I understood why he was never mentioned. I can understand my grandmother not accepting his death. It makes it extremely hard for the human mind to conceive the death of a loved one especially when their is no body. She never had closure. I cannot begin to understand the pain she felt. But each and every Veteran’s Day, I take a flag and place it on his empty grave. I stand at that spot and pray that my Grandmother and him are together. I pray that she has said all the things to him she wanted to but didn’t have the opportunity too here on Earth.

I never understood what a military family goes through until I uncovered my uncle. Veteran’s Day now holds an entirely different meaning for me. I understand the loss and the pain. Sending your loved one off to war and never seeing them again. Perhaps if our leaders understood that pain, they wouldn’t be so ready to declare war or send our troops into harm’s ways. But as long as man is on this planet, they never will. We will always have wars and we will always have suffering families. Suffering families whose loved ones paid the ultimate price.

Now the time has come to leave and go to my uncle’s grave. To place a flag on his empty casket and stand and wonder, was it worth it?

—Lady of the Abyss

5 thoughts on “A Pain To Great To Bear”