First off, I have got to show you something so cute and there are other varieties of this little beauty on the store. Check this out…..

We also have pentagram, Celtic Cross, Tree of Life and a few more. I just fell in love with these little journals. Now if I learn to write that little I will be doing good.

You can view these little beauties at Magickal Necessities. This link take you right straight to them.

I haven’t made up my mind yet what we are doing here today. We have some new bracelets in and I am also looking at a huge dust ball on my door hinge. We might clean house after we get through putting the bracelets on the store, who knows? The day is still young.

I wanted to talk to you a minute about something, I don’t want you to feel like I have been pushing the store down your throats. Because I have. To some I have to explain because we have picked up several new members. A little over a month ago, I lost one of my dearest and best friends I ever had. Her name was Mystie and we grew up together. I was closer to her and her brother than my own sister (she was 22 years old than me). I always thought of Mystie as my sister. She went out on night and never made it back home. She was killed by a semi-truck that crossed over into her lane. It was absolutely horrible. The accident happened out of state, that was sheer torture. What was worse was having to tell the two boys she left behind their mother was gone. Mystie’s wishes was for Lord M (her brother) and myself to raise the boys. As the biggest part of you know, they are now living with me. Their uncle is back home trying to sell his place and move down here. He has had a few offers but everyone wants him to drop the price so long it is pathetic. I don’t know if he will be here for Thanksgiving or not. I am planning on him not being.

So what does all this have to do with me pushing the store on you, I want to raise enough money to take the boys out to eat for Thanksgiving. Don’t gasp in horror that I am not cooking, we will have a turkey here too. I can relate to these boys all to well. I lost my mother when I was eleven years old.  The memories after the time of her death till haunt me to this day. I remember the first Thanksgiving we had without her. That was the most miserable and heart breaking experience of my life. Daddy had to bring up about the past Thanksgivings and what momma did and how much her missed her. I guess he thought the rest of us didn’t miss her. My sister had cooked, which she hated to do. But it wasn’t the same, my mind wondered back to the wonderful mother and woman I had lost. She would never live to see me grow up. She would never see her grandchildren. Till this day, I wish to the Goddess she was still alive. I did nothing that entire day except dwell on my mother and you can’t imagine what a horrible memory I have of that day. Probably the reason I don’t enjoy any of the holidays anymore.

I have tried to keep the boys occupied to the best of my ability. I want them to grieve for Mystie but I want them to also move on. I know she would have wanted that also. Most of all I don’t want them to experience the kind of Thanksgiving I had. Mystie had her own seat at my house. I don’t want them looking at that empty chair as I had to do with my mother. I want to take them out, take their minds off of some of the pain they are going through and realize life does exist after the loss of a loved one. If we stay here, I know what it will be. There will be crying, sadness and grief, oh so much grief, because I loved their Mother just as much  as they did. I don’t want to have to look at her empty seat either. I figure getting them out of the house, going to a local buffet which is serving turkey and dressing and enjoying the day, will help some. It’s not an answer but at least they won’t be miserable and broken hearted all day. After we eat, I figure we will drive to the game reserve and go on a nature walk. I haven’t figured out how but I do plan on honoring Mystie’s memory. It is a fine line you walk, trying to let the boys know they must go on with life. Then wondering if they think I am trying to wipe their mother’s memory for their minds altogether. I hope they don’t think that because that is not my intentions at all. I want them to grow up and their lives be a honor to their Mother’s life & memory, who was taken all too soon.

One more thing and I will hush, one of the boys have been angry and I can understand that. We have talked a lot and unfortunately he thinks I know everything (poor kid). In one of our talks, he asked me the hardest question, I had ever been asked in my life. Why was my mother taken? You prepare yourself  for anything and everything except a question like that. I thought for a moment and of course, no one has an answer for that question but one came…..I asked him how much he knew our his mother’s beliefs and our religion. He said a little, not much. I told him that we believe when we learn all we can in one life, we move on to another. The Goddess calls us to the Summerlands. We stay there for a bit and then we reincarnate. Perhaps Mystie had learned everything she was suppose to in this life and was called home. He asked then why were we left motherless? I told him, he wasn’t motherless, his mother would walk beside him every day of his life. When he needed her all he had to do is call. Then he had the Goddess on the other side walking with him. There were no two better ladies he could have to walk with him, protect him and love him throughout his life. Just as Mystie had fulfilled the Goddess’ plan for her, now it was time for him to start his own Path. The Goddess knew he was a strong, young man and She knew it would be difficult for him to handle his mother’s loss but he would get through it. She also knew that he would never be alone on this plane as long as his uncle and I lived and breathed. I told him it is hard to understand and the human mind can’t really grasp the idea of death but it is a part of life we all have to accept when it comes. I talked some more, which I won’t bore you with but when it was all said and done, he hugged me. He also brought tears to my eyes when he told me, he wanted to believe as his mother did and as I do.

So you now know my motives behind pushing the store so hot and heavy, I want two young men to have a nice Thanksgiving in spite of everything that has happened.

In case I haven’t told you recently….

Thank you for everything you do and have done for these boys and me and most of all, 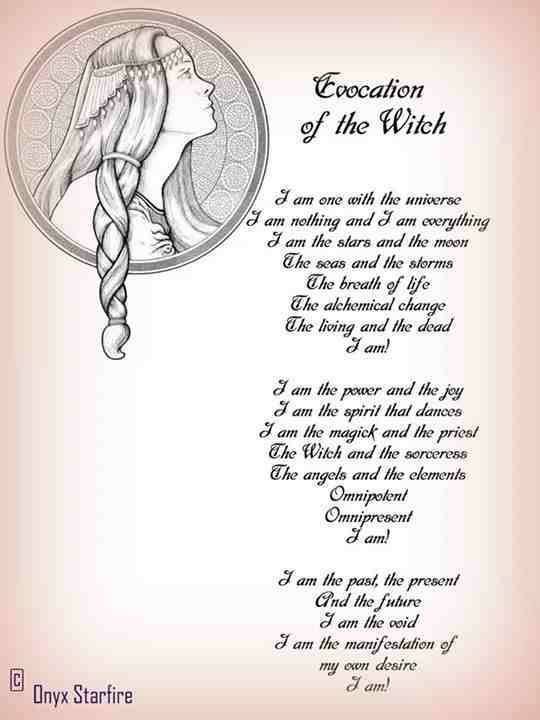