This happened last week, when there was still a bit of ice in some places. I have a wonderful puppy, Nanna, who was born Jan. 15th. She is at the exploring phase now–and has mastered the dog door so I run in and out checking her often, which I had done. I had not seen Barney and Belle, the two Beagles, for same hours–ends up they must have been napping near the stream–but I did not know this. I was in the kitchen when they both came screaming up to the front kitchen door like they were on fire! I let them in and asked what was up. Before they could answer, they sped, frantically through the room and out the dog door to the back yard. Of course, I followed. Once outside I heard a quavering howling–from the area of…THE SWIMMING POOL! You know the rest! The puppy had fallen into water so cold it had some ice in places. She was hanging onto the side. The water was so cold that it made my fingers ache in 2 seconds. I got her out–and inside–and into a series of warm towels. She stopped shivering only after 30 minutes. Then she was just fine and started playing after a nap. Barney and Belle, unquestionably, saved her life. I had music on and never would have heard her. Even checking on her every 15 minutes or so–it would not have been soon enough. Coming to the kitchen door was not the most direct route for the Beagles to take toward the puppy–they detoured specifically to come get me.

“You have good friends who will help you when you need it. Sometimes, they know you have trouble–even before you know it. Listen to them!” A.J. 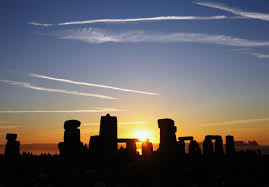 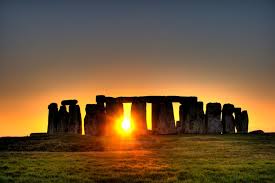