Lammas is the first of the harvest festivals and this year despite the fiery Sun, it has a strong, sensual feel of cardinal earth. Mars lends a masculine energy to the Sun this week to help with the organizing for this bread festival. Round cornbread as a solar disk is an apt and easy choice for the altar, but if you plan several days ahead, you can sprout a small amount (1/4 cup) of wheat or barely for kitchen witchery. Add this to your other grains to your own bread from scratch; or buy frozen bread dough, thaw, pat into a rectangle, and sprinkle the sprouted grains. Roll up your dough like a jelly roll and place in a greased bread pan into which you have sprinkled Irish oats. You can use a sharp knife to crave goddess symbols into the loaf before baking.

At Lammas, the Sun is at the very peak of Leo, the sign this planet loves above all others. Our star’s warmth is at its most powerful now in the Northern Hemisphere, as it appears directly overhead. At this time, life too, ia at its peak—as are the crops. The ancients celebrated this festival by giving thanks for their first harvest, most especially the grain harvest, even as they accepted the beginning of the God’s descent into the underworld. The myth of the asteroid-Goddess Ceres (Demeter), giver of the grain, also relates to this season. It was now when she would bid her daughter Farwell, since Persephone was obligated to return to the Underworld to rejoin Hades (Pluto). So bereaved was Ceres to see her daughter leave her, she refused to all the Earth to produce grain until her return. At this time,nothing, modern practitioners should be remind of both astrological principles: the fullness of life the Sun brings, and the necessity for rest, as signified by the coming fall. 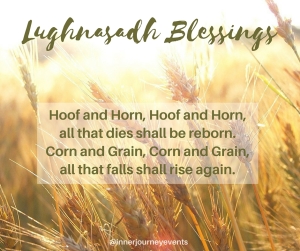 May your harvest be plentiful growing from what you sowed on Imbolc.

Blessed be dear ones. 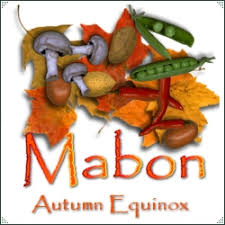 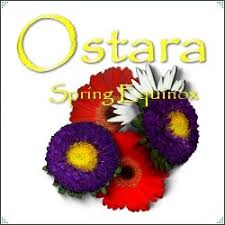