Click here for more detailed information about Hexagram17 from iching.online

Thunder beneath the Lake’s surface.
The Superior Person allows himself plenty of sheltered rest and recuperation while awaiting a clear sign to follow.

Supreme success.
No mistakes if you keep to your course.

Thunder from the Lake — the lulling, rhythmic roar of the faithful tide, eternally wearing away the stone of the shoreline, forever obedient to the phases of the moon.
The pull of the moon on the tide is the Following called for now.
As mighty as the tide is in its own right, it is ever the puppet of the invisible, irresistible gravity of the moon.
What cyclical forces pull you along?
Are you futilely attempting to resist a natural attraction?

It is spiritual growth, faith, and balance. It is also wealth or bankruptcy. It is an inner struggle to remain true to spiritual and moral values, while at the same time dedicating itself to the material world – one of the most conflicting numbers. 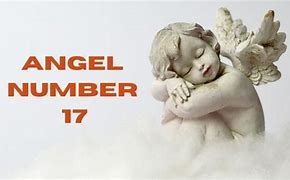 In your thinking you are taking the right path. All is according to your plans and wishes. Very good reason to keep optimistic. This powerful and sacred number represents the Holy Trinity and pyramids.

Click here for more information about the spiritual meaning for the Unicorn from whatismyspiritanimal.com