The Eight of Pentacles showed a young man carefully sculpting five-pointed stars into each coin. He has completed six coins and there were two more. Apparently, he was very focused on his work. He isolated himself from others (the town in the picture) to focus on the main task. This card reflects a time when you are focusing all your energy on something and making sure everything is as perfect as possible 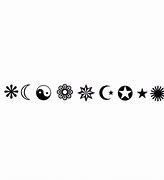 From The Rune Site

For almost all other rune sets you should be able to find some divinatory meanings for each rune in its set. This is where the Medieval runes differ from the rest. They were never used for divination purposes and are actually not a rune row in their own right. What they are is individual runic symbols that hold magickal properties of protection and healing. They are probably the least known of the rune sets and probably one set that we may never fully understand how and what they were used for. They are said to originate in the Middle Ages and are largely thought to be Germanic or Dutch in origin.

The images and shapes of this set (shown here) are not that different than the other runes that we’ve seen before. But why is that? If these runes were used for magickal protection and healing, why not just use the protection runes or healing runes from an already developed set? The answer to that is not clear and may never be. It could be that the images for the runes were chosen because each rune was said to relate to a god or goddess. If that’s true then setting them apart from the other runes may be the reason why the shape was changed only a little. If you wanted the power of a god to help protect you or your home then it may be wise to use a protection rune from an established rune set. However, if you wanted to make sure that the rune held a little more power and possibly some magick to it, then it may have been the intent of the user to modify the rune just slightly enough so that the image was not identical, but still showed the original rune, therefore adding the element of magick to the rune. This is of course a lot of speculation and guesswork since there is no solid evidence of why these runes were only used for magickal purposes and not in casting.

Sound: “sz” as the sound in “ease”
Stands for: Wolf-hook (Ancient Iron Weapon)
Magick/Healing use: Used to bind and eliminate harmful influences 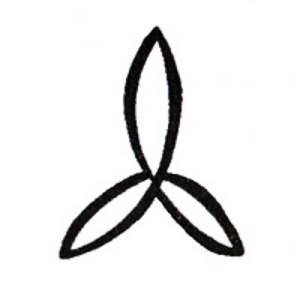 The Romance Rune suggests a great desire surfacing in your life or becoming infatuated with a person different from the people you normally associate with.

Turning up this stone indicates being drawn into situations or affairs that defy reason or being drawn away by forces outside of your control.

This stone carries with it forces that drive us beyond our usual good sense.

It indicates good luck in the short term as it denoted getting fired up by daring new plans and options.

To read the rest from Spirit Animal – Coyote 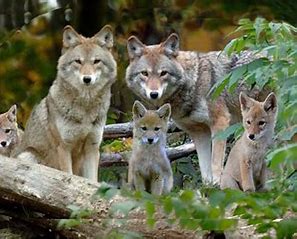 The coyote totem is strikingly paradoxical and is hard to categorize. It’s a teacher of hidden wisdom with a sense of humor, so the messages of the coyote spirit animal may paradoxically appear in the form of a joke or trickery. Don’t be tricked by the foolish appearances. The spirit of the coyote may remind you to not take things too seriously and bring more balance between wisdom and playfulness.

The coyote often symbolizes the trickster or joker. However, its symbolism is associated with a deep magic of life and creation. It can be considered as having the following meanings: 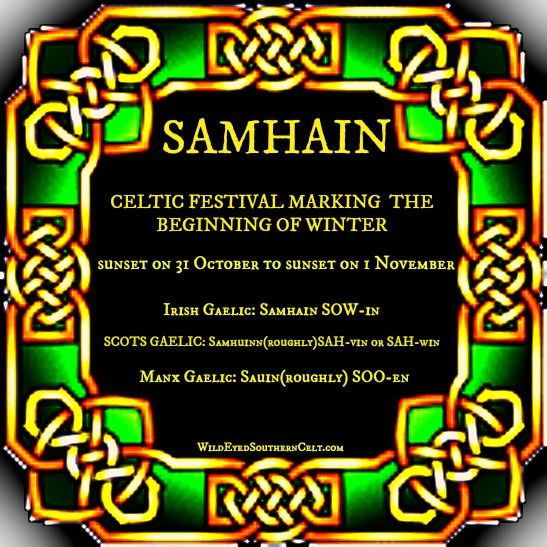 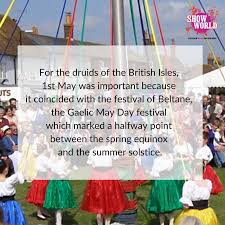